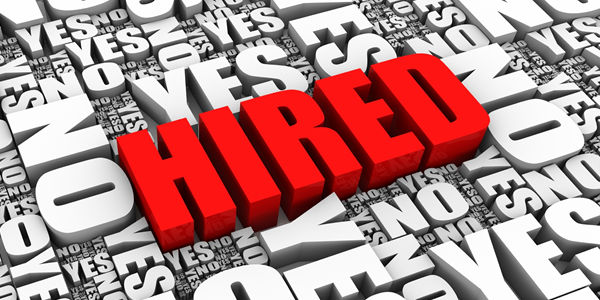 "As part of the board's ongoing refreshment process and following the indication from Mr Gary Paykel and Mr Nigel Evans that they plan to retire from the board following the ASM next year, Donal is the first of the two new director appointments we will be making and will help to ensure a smooth transition when Gary and Nigel retire" said chairman, Mr Tony Carter.

From 1996-to-2003, Mr O'Dwyer worked for Cordis Cardiology, the cardiology division of Johnson & Johnson's Cordis Corporation, initially as its president, Europe, and from 2000-to-2003 as its worldwide president. Prior to joining Cordis, Mr O'Dwyer worked for 12 years with Baxter Healthcare, rising from plant manager in Ireland to president of the cardiovascular group, Europe, which is now called Edwards Lifesciences.

Mr O'Dwyer is currently chairman of Atcor Medical as well as a non-executive director of Cochlear, Sunshine Heart and Mesoblast Limited. Mr O'Dwyer is a resident of Australia, is a qualified civil engineer and has an MBA.