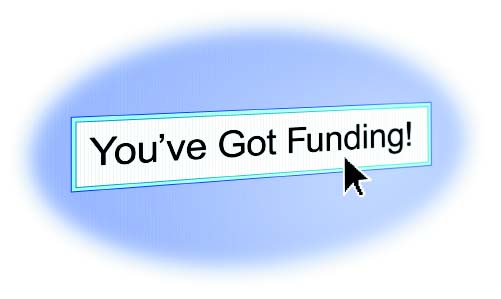 Singapore: The University of Nottingham has been awarded funding of $4.5 million (£2.9 million) to help make low-carbon fuel. In a move that could potentially revolutionize major UK industries and help us to meet serious social and environmental challenges, the Biotechnology and Biological Sciences Research Council (BBSRC) announced an unprecedented $31.69 million (£20 million) worth of synthetic biology projects.

The grants are part of BBSRC's Strategic Longer and Larger Awards scheme, which give world-leading teams the time and resources to address areas of key strategic importance. The grants form a network of investment in synthetic biology for the Knowledge Based Bioeconomy.

The funding was announced by Chancellor, Mr George Osborne, at the Royal Society. The six projects focus on biotechnology and advanced bioenergy and will use synthetic biology to investigate major global challenges, such as producing low-carbon fuel and reducing the cost of industrial raw materials. The funding will also help to build a world-leading synthetic biology research community in the UK.

The grants are supported by contributions of nearly $4.75 million (£3 million) from industry and three awards were co-funded in partnership with the Engineering and Physical Sciences Research Council (EPSRC), which contributed nearly $3.16 million (£2 million).

The announcement comes following the government's response to the Synthetic Biology Roadmap that sets out a shared vision for realizing the potential of synthetic biology in the UK. The response welcomed recommendations to develop an internationally recognized world-leading synthetic biology research base to deliver research responsibly and in a coordinated way.