To improve the efficiency of New Zealand’s healthcare system, and reduce anxiety and discomfort among patients 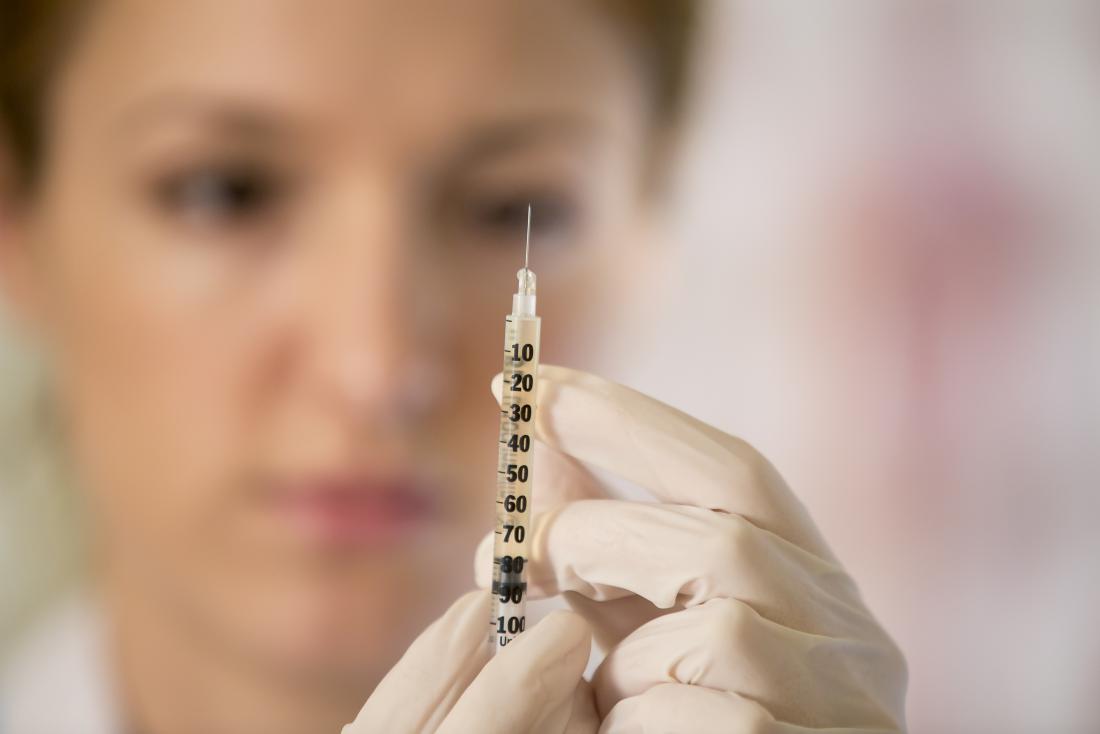 Researchers at in the Bioinstrumentation Lab at the Auckland Bioengineering Institute (ABI) in New Zealand have been developing and investigating jet-injection as a promising alternative to hypodermic needles for several years.

While depth and volume of a jet injected drug can be controlled using an electric motor, there is currently no method to control the spread of the injected fluid; it requires one ‘shot’ at a time.

Researchers are now aiming to improve this by developing a needle-free 'multi-orifice nozzle', would act less like a small gun and more like a mini shower rose, delivering a drug to multiple sites in one ‘shot’.

This would allow for a greater volume of a drug to be delivered, and for more controlled spread than the technology currently allows. The team is researching this particularly in relation to its use in general anaesthetic prior to skin graft surgery.