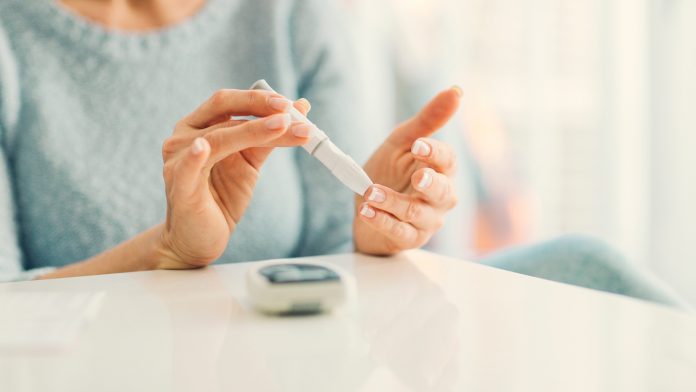 A needle-free technology that would allow people with diabetes to measure blood sugar levels without having to stick a needle into their fingertips, has been bought closer to reality by researchers at the Auckland Bioengineering Institute (ABI), New Zealand (NZ).

Researchers have demonstrated for the first time that a jet injector could also be used to collect blood samples from humans – that is, release enough blood for glucose sampling, sans needles.

Jet injection has been the subject of years of research by the ABI Bioinstrumentation Lab at the ABI, University of Auckland, which includes developing jet injectors for delivering drugs such as insulin, nicotine, and as local anaesthetic for dental treatment.

The team is now investigating if they can use jet injection not only to release blood, but to suck back, to extract fluid. This would allow for the design of an even smaller nozzle.

They have the technology, having developed the world’s first jet injection device that uses electric motors to pressurise the drug – this allows for more precise control than the more common spring-actuated jet injector.