OBodies gets new science advisory board 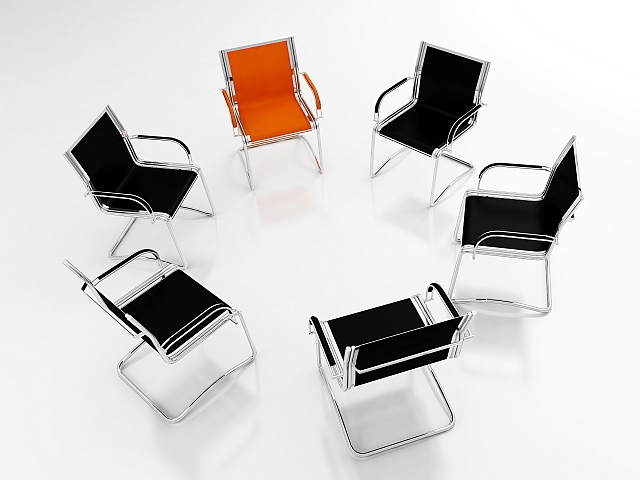 OBodies is a spin-out company formed by WaikatoLink Limited, the technology transfer office of the University of Waikato. The company's research team is headed up by Dr Mark Liddament, OBodies' research manager and the University of Waikato's associate professor Dr Vic Arcus. OBodies HAP products, which are patent protected, are derived from naturally occurring proteins and have the potential to enable new ways of treating and diagnosing diseases. They have advantages over antibodies due to their stability, cost, small size and ability to customise binding and specificity.

Mr Neville Jordan, chairman, Obodies, said that, "OBodies is working in one of the fastest growing market segments in biotechnology alongside antibodies. We're very fortunate to have attracted leading scientists from New Zealand and overseas to the OBodies science advisory board. It's a defining milestone in the company's development."

He also said that OBodies is targeting the global therapeutic and diagnostic market, which is estimated to be worth around $100 billion. "The world class science knowledge, expertise and networks the new advisory board will bring to bear will be of significant value as the company grows," said Mr Jordan.

Professor Bellamy said, "The Science Advisory Board was impressed with the work done thus far by OBodies and we've set a clear vision for the technology's development. We've made recommendations on key experiments the company should complete in the short term to validate the value. This will lead to discussions with companies on collaboration for early market access and continued technology development."