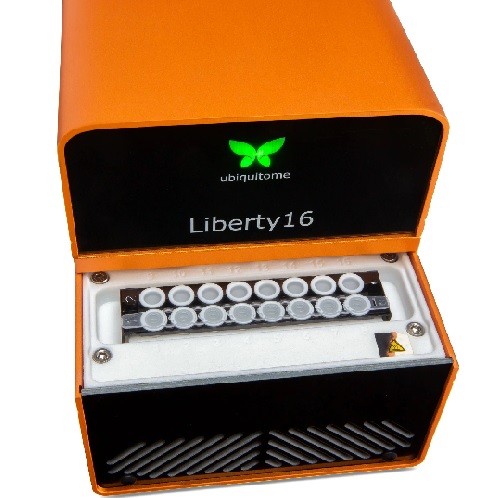 Ubiquitome is the only NZ private company to be accepted into the highly competitive RADx and to receive federal funding through the NIH in recent years. Ubiquitome will scale its Liberty16 mobile PCR technology to enable thousands of tests per day by the end of the year.

The Liberty16 will be targeted for use by rural and metropolitan hospitals and mobile labs to test for SARS-CoV-2 - the virus that causes COVID-19. Ubiquitome’s device can detect virus in 16 samples in 40 minutes or less. It reports positive or negative results via its proprietary iPhone app.

Battery-operated, less than the height of the latest iPhones and weighing only 2.5 kg, the Liberty16 is one of the smallest open system RT-PCR systems on the international market. It is being distributed in Asia Pacific by Swiss giant DKSH.

In the US initiative, Ubiquitome will be funded in part by the NIH Rapid Acceleration of Diagnostics (RADxSM) initiative with federal funds from the National Institute of Biomedical Imaging and Bioengineering, National Institutes of Health. The current contract is funded from the Public Health and Social Services Emergency Fund through the Biomedical Advanced Research and Development Authority, HHS Office of the Assistant Secretary for Preparedness and Response, Department of Health and Human Services.