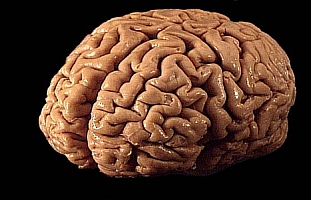 Singapore: Allon Therapeutics received composition of matter patents from the US, New Zealand and Mexico for a new family of peptides that the company believes has the potential to be develop into a cure for neurological and neurodegenerative diseases.

This new platform is derived from a protein involved in the function of microtubules that are critical to the correct structure and communication of neurons in the brain. Individual peptides derived from this platform have shown memory improvement in mice with compromised cognition caused by the aggregation of the tau protein. One of the main functions of the tau protein is to stabilize microtubules and Allon's preclinical studies have shown that peptides from this new family have the potential to inhibit tau aggregation.

"Microtubules are essential to brain function and therefore relevant to a range of neurodegenerative diseases," said Dr Alistair Stewart, VP, commercial research, Allon. "The strategy of strengthening our pipeline in this area will have considerable value if this approach is validated by our current pivotal study with davunetide."

Davunetide is being evaluated in a pivotal clinical trial as a potential treatment for progressive supranuclear palsy (PSP), a rapidly progressing and fatal degenerative brain disease. Patient treatment has been completed in the multinational pivotal phase 2/3 clinical trial, and the company is on track to release top-line data from the clinical trial in the second half of December. This novel peptide platform is the product of a research program between Allon, and its founding scientist Professor Illana Gozes, Tel Aviv University.