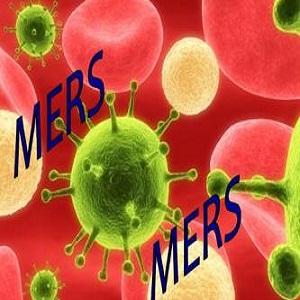 Singapore: With the Middle East Respiratory Syndrome virus making its entry into Thailand, neighboring Malaysia has enhanced health screenings at all entry points into the country.

Though the nation has not registered any case so far, health officials said that visitors entering the country would be checked for symptoms and briefed on precautions to be taken to avoid being infected with the disease.

South Korea has been grappling with the largest outbreak of MERS outside Saudi Arabia, reporting two more deaths, bringing the number of fatalities to 27. Seoul also said it had confirmed three more MERS cases, taking the total in the outbreak to 172.