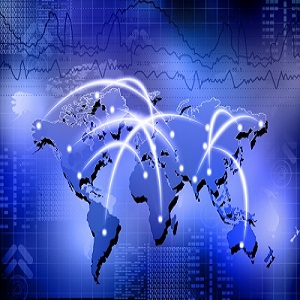 Spread across 8,582 square meters, the factory will focus on manufacturing ultrasound systems used during pregnancy and to monitor vascular health.

The Malaysian unit is Toshiba's third plant for diagnostic imaging systems outside Japan. The company said in a statement that the plant will produce nearly 235 ultrasound systems a month and eventually rise the production capacity to 400 systems.

By 2017, Toshiba aims to to be among the top three manufacturers of diagnostic imaging systems by 2017."We want to capture growing demand in emerging markets and expand our health care business to 10 per cent of group revenue, up from the current 6 per cent," said Mr Satoshi Tsunakawa, who heads Toshiba's health care operations.