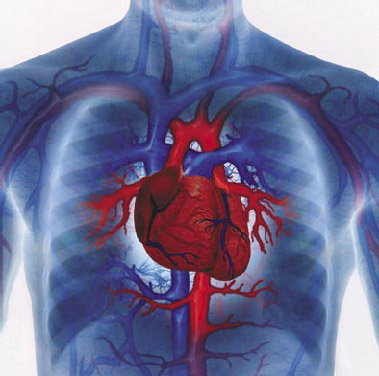 Singapore: Cardiologists at the University of Rochester Medical Center, US, are launching a new study in an effort to improve the treatment of a very common form of heart disease in the Asian population.

Called MADIT-Asia, the study is the first to test cardiac resynchronization therapy - a device that improves the mechanical pumping action of the heart - in Asian patients with non-coronary heart disease. Though the majority of heart disease in the US is caused by cholesterol-clogged arteries that restrict blood flow from the coronary arteries to the heart, the opposite is true in Asia, where there's a much higher proportion of heart disease that's caused by virus or, in many cases, unknown factors.

"This study is important because there has been almost no research related to the treatment of non-ischemic or non-coronary heart disease in this population; most trials have taken place in the US and Europe," noted principal investigator Dr Arthur J Moss, MD, cardiology professor at the University of Rochester Medical Center and a leading expert on cardiac device therapy.

Dr Moss says the study is also the first to test an innovative approach - using two leads or wires instead of the usual three to send electrical impulses from the cardiac resynchronization therapy device to the heart to help it beat in a more balanced way. The leads, which are positioned in specific spots in the heart at the time of device implantation, can get infected, fracture, or even pierce a vein if not positioned properly by a skilled clinician.

"Preliminary evidence suggests that a two-lead system is just as effective, if not more effective, than a three-lead system," said Dr Moss. "Fewer leads would be better and would most likely translate into fewer complications for patients," he added.

The trial, sponsored by Boston Scientific, will enroll 180 patients from China, Hong Kong, Japan, South Korea, Taiwan, Singapore, Thailand and Malaysia. Half of the patients will receive cardiac resynchronization therapy using two leads plus standard medical management and the other half will be managed medically. The team, which is ready to enroll the first patients in the trial, will use echocardiogram readings to determine improvement in heart function in each group.