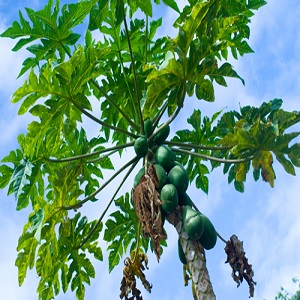 Singapore: Though the number of dengue cases across Malaysia is declining, some Malaysians feel the figures are still too high for comfort and are turning to traditional remedies.

Dengue gripped Malaysia in a deadly epidemic this year, infecting more than 93,000 people between January and December 7, killing at least 190 people.

In Selangor, Malaysia's most industrialized state, the number of dengue victims this past year has exceeded 48,000 more than double the number of cases in the same period last year.

"Selangor has a high density of residents compared to other states," said Selangor chief minister Mr Azmin Ali. "The second challenge is that of mobilizing the community and also cleanliness of the environment and housing areas."

The Malaysian government is conducting clinical tests on the dengue vaccine candidate, what it hopes will be the world's first dengue vaccine, expected to hit markets by mid-2015. Meanwhile Malaysians are moving to alternative therapies to curb the dengue menace.

One such remedy involves the juice of papaya leaves. "It has an antiviral capacity to improve the metabolism and it improves the liver function and metabolism so the platelet levels are maintained," explained Dr Vaidya C D Siby, chief Ayurvedic physician at the Ayur Center.

Besides papaya leaves, other popular concoctions include double-boiled frog meat with bitter gourd. There is also the more palatable coconut water. With no proven cure, dengue, also known as break bone fever, is often treated by managing symptoms.