Malaysia to set up a talent development center 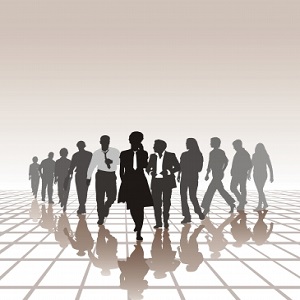 At the conference, BiotechCorp announced some of its key initiatives under the Bioeconomy Community Development Program to foster the biotech industry in Malaysia. One such initiative included the setting up of a National Biotechnology Talent Development Center in Johor to address competency gaps in human capital requirement for the biotechnology industry.

Speaking at the event, the chief minister of Johor, Mr Seri Mohamed Khaled Nordin said that the center would help in generating skilled workforce for the biotech industry. He suggested that the industry could provide industrial training and internships to students and produce competent human capital, which in turn would woo foreign pharma giants to invest in Malaysia.

The center that has been established through a collaboration between Malaysian Biotechnology Corporation's (BiotechCorp) Industry Centre of Excellence for Biotechnology, the Johor Biotechnology and Biodiversity Corporation (J-Biotech), and the Universiti Malaysia Pahang, is set to begin operation early next year.

Dr Nazlee Kamal, Chief Executive officer of BiotechCorp said, "With the new commercial opportunities in bio economy and the community development program, Johor is poised to contribute over $30 million to the gross national income by 2020."

Dr Kamal further added that Johor, with its 21 BioNexus companies, had a huge potential to generate a good revenue and develop a talent pool to drive the nation's bio economy agenda. J-Biotech CEO, Mr Wan Amir Jeffery said that colleges will coordinate with the industry and use equipment or premise to provide training to students.