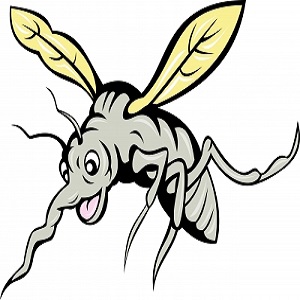 Dengue has killed 92 in Malaysia so far

Singapore: Dengue has gripped Malaysia in a deadly epidemic with more than 48,000 people falling victim to the disease this season.

The government has set up a national task emergency force to combat the tropical disease and clear up dengue hot-spots within two months.

Experts speculate that prolonged hot and dry spells may have contributed to the growth in the population of the Aedes mosquito, which carries the virus.

He said that insecticide fogging was not a measure to curb the disease. Due to fogging there is over-killing of ants and insects too, which eat mosquito eggs and in a way help us fight dengue, he added.

Mr Supramaniam said that dengue was not new in Malaysia, but this time there was an alarming rise in the number of cases. He cautioned that the cases are increasing in cities, and now local health authorities fear that dengue will spread even further across the country, as Malaysian Muslims travel back to their hometowns for the end of Ramadan.