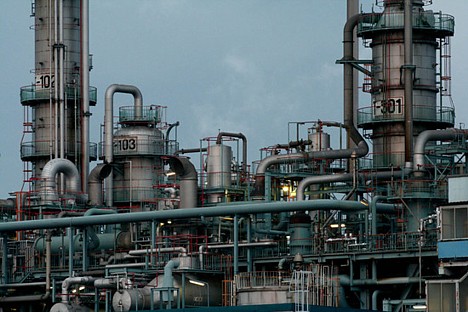 Pharmaniaga signed a memorandum of understanding (MoU) with Sutjipto Tjengudororo and Hendrijanto Surjosuseno to buy Bandung-based PT Errita Pharma, a privately-held manufacturer of generic pharmaceutical products, for $28 million (RM86.2 million). The proposed acquisition is expected to be completed within three-to-six months. Pharmaniaga currently has a small operation in Indonesia through PT Mega Pharmaniaga, which posted a profit of $1.30 million (RM4 million) on revenue of $126.71 million (RM389 million), last year.

Mr Lodin said that, "We believe that with the completion of the proposed acquisition, we will be able to expand our business well into the Asean region. Indonesia offers us a good growth market with close to 300 million population. The acquisition of Errita Pharma will also provide us with economies of scale and enable us to grow further not only regionally but also to enter the Middle East markets."

Pharmaniaga has allocated $43.97 million (RM135 million) as capital expenditure for this year, of which $21.17 (RM65 million) will be used as operational expenditure in Malaysia and the remaining amount for the proposed acquisition of Errita Pharma. Meanwhile, Mr Lodin hopes the present Barisan Nasional government will continue as it has given stability and prospects to the people. Currently, 59 percent of Pharmaniaga's revenue comes from the government sector, six percent from the private sector and 21 percent from Indonesia.