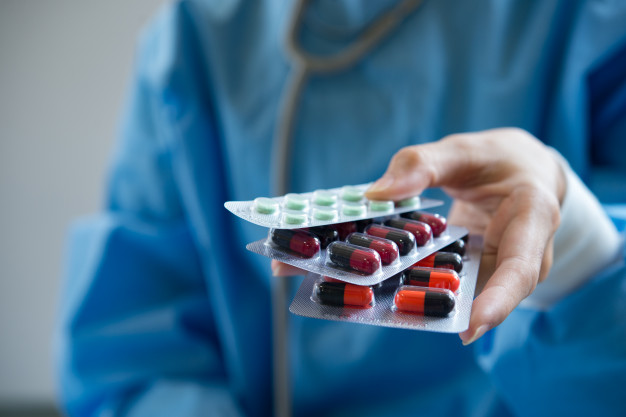 A NEW therapy to treat advanced gastrointestinal stromal tumours (GIST) will be available to patients in Australia, New Zealand and in some parts of South East Asia, following an exclusive distribution agreement.

The therapy was one of the first approved by Australia's Therapeutic Goods Administration (TGA) earlier this year under Project Orbis, which enables concurrent review of oncology products by international regulators, including the TGA, FDA and Health Canada.

It is indicated "for the treatment of adult patients with advanced gastrointestinal stromal tumours (GIST) who have received prior treatment with three or more kinase inhibitors, including imatinib".

QINLOCK has also been approved by the US Food and Drug Administration (FDA) and Health Canada (HC) for the fourth-line treatment of GIST.

The TGA approval was based on efficacy results from the pivotal global Phase 3 INVICTUS study in patients with advanced GIST as well as combined safety results from INVICTUS and the Phase 1 study of QINLOCK. Researchers discribes QINLOCK as an important new agent in the GIST treatment armamentarium, noting it was the first TGA approved fourth-line therapy to treat the disease.

"QINLOCK represents another step forward to improve outcomes for patients who are affected by this rare cancer. This is an area of high unmet need because of the poor prognosis of patients whose tumours continue to grow on prior treatment. We are further encouraged by data demonstrating that QINLOCK is well-tolerated, with patient-reported outcomes (PROs) suggesting that patients who received QINLOCK therapy in the INVICTUS study were able to maintain their quality of life in contrast to the fact that quality of life deteriorated in patients not receiving QINLOCK." Professor Zalcberg said.

STA Chief Executive Officer Carlo Montagner said "QINLOCK would bolster the company's already-robust oncology portfolio, and was synergistic with its mission to address areas of unmet clinical need. STA will expedite access to this important medicine, with a Patient Access Program to open in Q1 2021. This will provide subsidised access for appropriate patients at the earliest opportunity, as we file for additional regulatory approvals in other key markets, including New Zealand, Singapore and Malaysia."