Apollo Gleneagles is a joint venture between Apollo Hospitals and Parkway Pantai, a subsidiary of IHH. 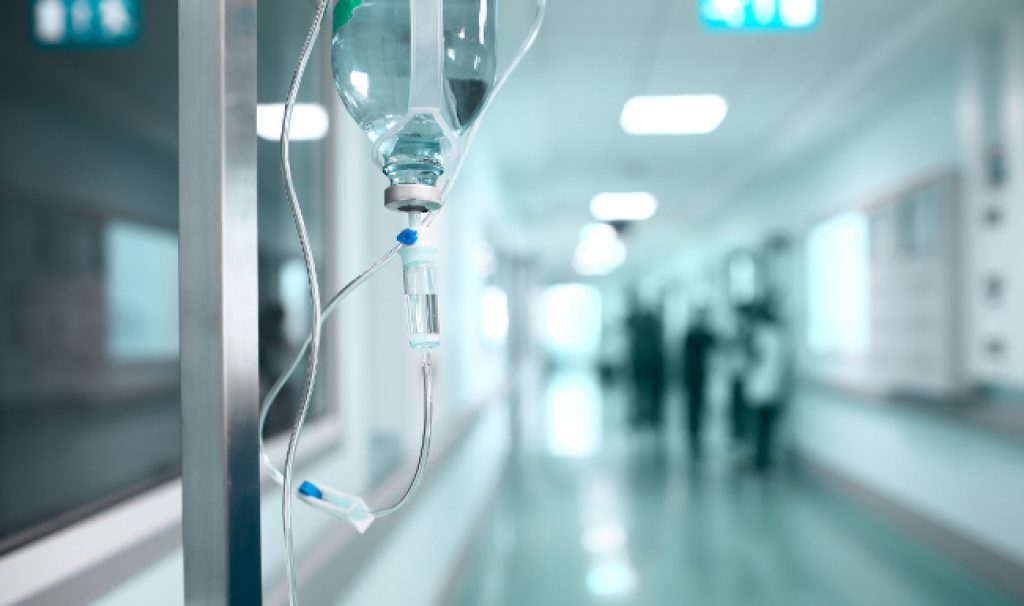 Malaysian hospital chain IHH Healthcare, which won the bid for debt-ridden Fortis Healthcare, will sell its 50 per cent stake in Apollo Gleneagles Hospitals in Kolkata and its radiology centre in Hyderabad to its joint venture partner, to abide with a non-compete agreement.

Apollo Gleneagles is a joint venture between Apollo Hospitals and Parkway Pantai, a subsidiary of IHH. Apollo has begun to raise resources to fund the acquisition of IHH’s stake. The company is in advanced talks to sell unit Apollo Munich Health Insurance to HDFC Ltd., the country’s largest mortgage lender, at a valuation of Rs 1,000 crore.

Apollo Munich is a joint venture between Chennai-based Apollo Hospitals promoted by Prathap C Reddy and his family and Munich Re. It is the second-largest standalone health insurance provider in the country, with a 1.08 per cent market share after Star Health, which was recently sold to a consortium of Westbridge Capital, Madison Capital and India’s ace stockbroker Rakesh Jhunjhunwala for Rs 6,500 crore.