Under the terms of the agreement, Biocon has exclusive rights to distribute CytoSorb in Malaysia. 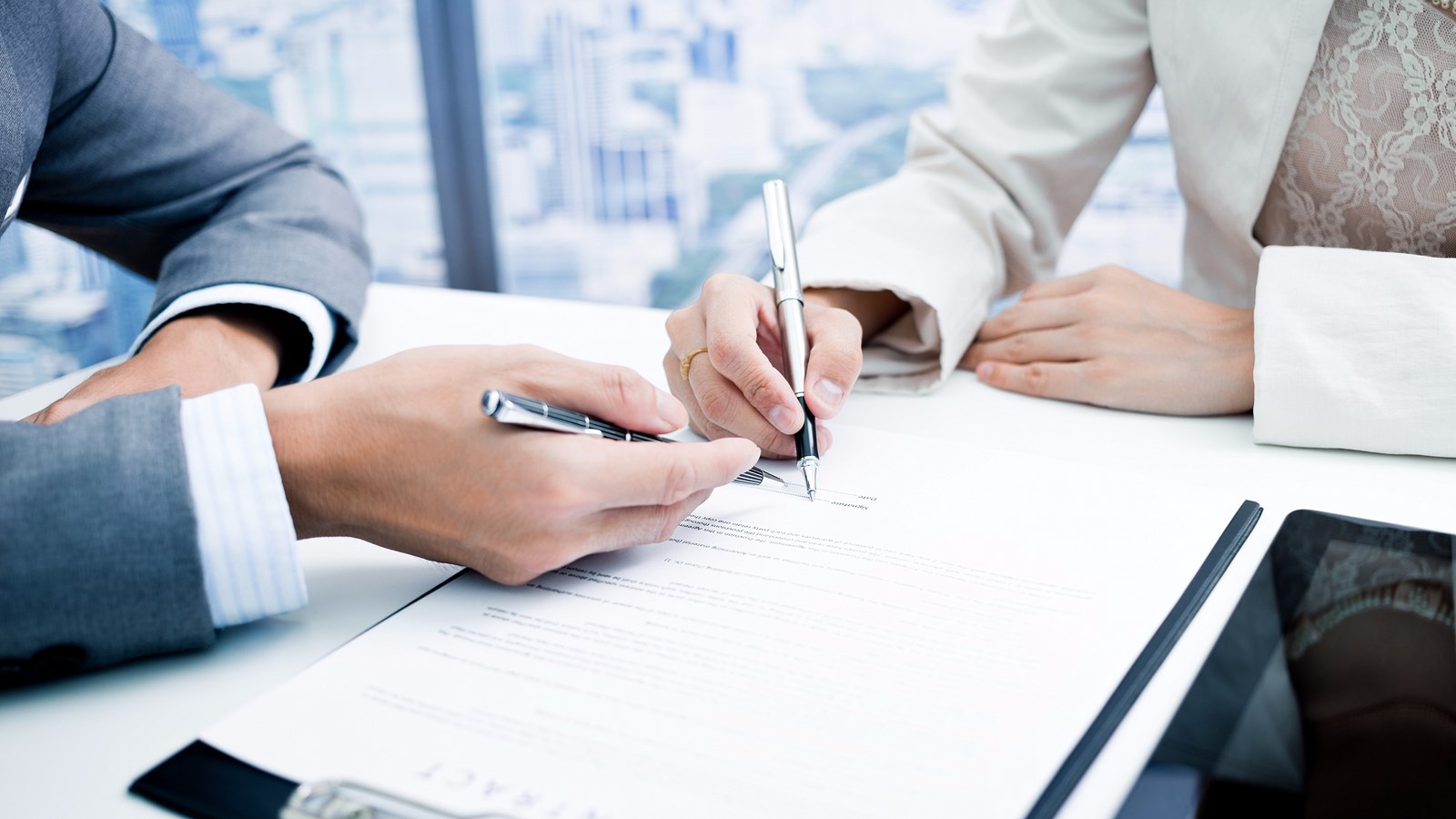 CytoSorbents Corporation, a critical care immunotherapy leader using blood purification to treat deadly inflammation in critically-ill and cardiac surgery patients around the world, recently announced the expansion of its strategic partnership with Biocon Ltd.,  Asia's premier biopharmaceuticals company, for the distribution of CytoSorb in Malaysia.

CytoSorb, approved in the European Union (E.U.) and distributed in 45 countries worldwide, is CytoSorbents' unique whole blood cytokine adsorber designed to reduce cytokine storm and other excessive mediators that drive a deadly inflammatory response in common life-threatening conditions seen in the intensive care unit (ICU) and during complex cardiac surgery.

Under the terms of the agreement, Biocon has exclusive rights to distribute CytoSorb in Malaysia, where CytoSorb is already registered. Similar to its approach in India, Biocon will assign a dedicated team in Malaysia to lead the market introduction and commercial development of CytoSorb.

CytoSorbents and Biocon entered into a strategic partnership in September 2013, under which Biocon was appointed as the exclusive commercialization partner for CytoSorb in India and select emerging markets.