The group has developed nanoporous needles with microscopic holes on the surface of the needles. 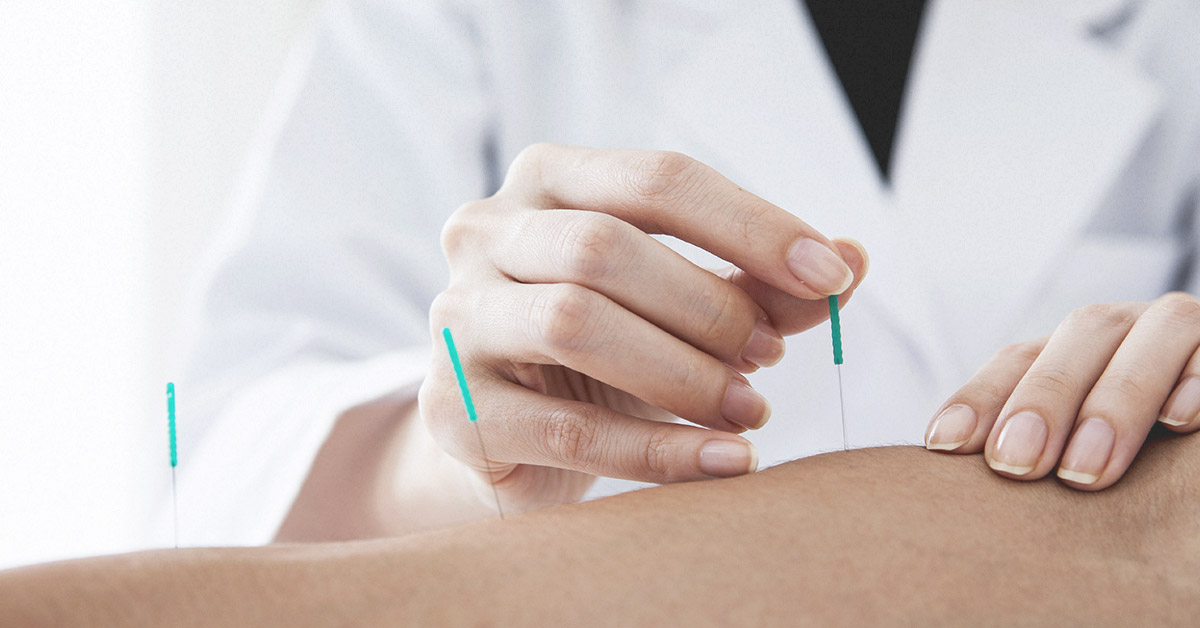 Researchers at the Daegu Gyeongbuk Institute of Science and Technology (DGIST), Korea are using nanotechnology-enhanced acupuncture needles to treat cancer.

The group has developed nanoporous needles with microscopic holes on the surface of the needles, ranging from nanometer to micrometers. The needles were created relatively simply using electrochemical nanotechnology. By increasing the surface area of the needle by a factor of ten, the nanoporous needles doubled the electrophysiological signal generated by needle stimulus.

In rats that were chemically induced to develop colorectal cancers, those receiving periodic acupuncture treatment with nanoporous needles had a much lower incidence of abnormal vascular clusters, which are a precursor to colorectal cancer in the initiation stage, than those in the control group.

Treatment using acupuncture needles has been commonly practiced for thousands of years for treating musculoskeletal disorders, pain relief and addiction relief. Recently, acupuncture has emerged as a promising treatment for brain diseases, gastrointestinal disorders, nausea and vomiting, and studies are underway to use acupuncture to treat more severe diseases such as cancer.

The researchers want to develop a new medical market by conducting a follow-up convergence study that identifies the potential benefits and efficacy of acupuncture.