After the sixth and largest nuclear test on Sept. 3, tensions have increased between US and North Korea. 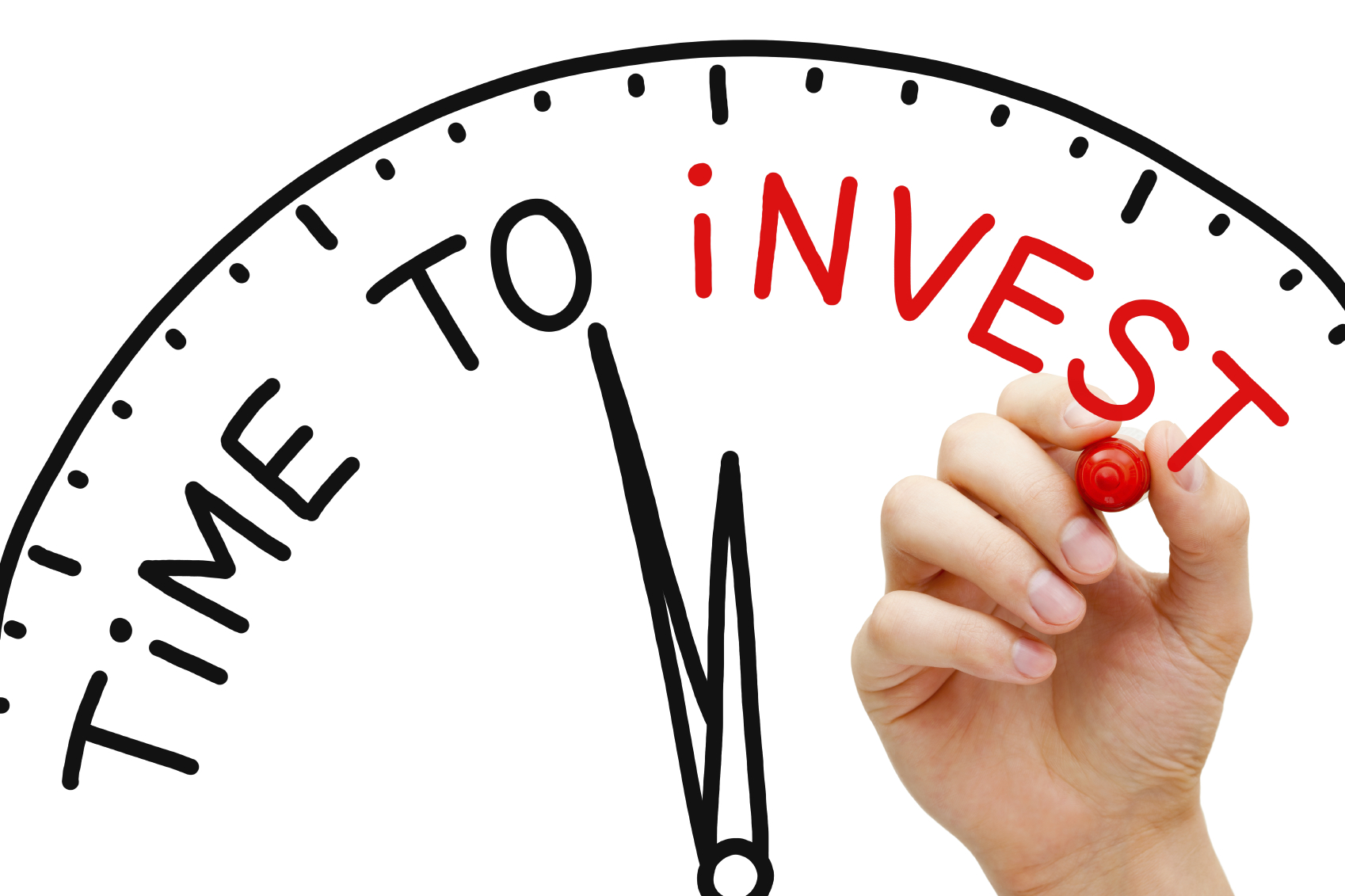 According to a report by Reuters, South Korea’s biosimilar giant Celltrion has said that it would drop plans to build a third plant in South Korea, after foreign business partners expressed concerns about the threat from North Korea. The company’s chairman said that it will now build the plant overseas and the location will be chosen by first half of 2018.

After Pyongyang conducted its sixth and largest nuclear test on Sept. 3, tensions have increased between US and North Korea. Celltrion is one of the first big South Korean firms to reveal a major change in business plans amid escalating tensions with North Korea, reported Reuters.

Chairman Seo Jeong-jin, said that building  its third production line overseas will help soothe concerns of global partners about geopolitical risks here. “We had planned to locate the third plant in Korea, but we are considering building it abroad following requests by our overseas partners who are sensitive to domestic political issues,” he told shareholders at an extraordinary general meeting, during which they also decided on the company’s relisting on the nation’s main bourse KOSPI from the tech-savvy KOSDAQ.

Celltrion has been beefing up production as its biosimilar products such as Remsima, its version of Johnson & Johnson’s top-selling rheumatoid arthritis treatment, and Truxima, knockoff of Roche’s Rituxan, are gaining traction fast in European markets. The firm has partnered with U.S. drugmaker Pfizer, Israel’s Teva, France’s Biogaran and Spain’s Kern Pharma to distribute its products.