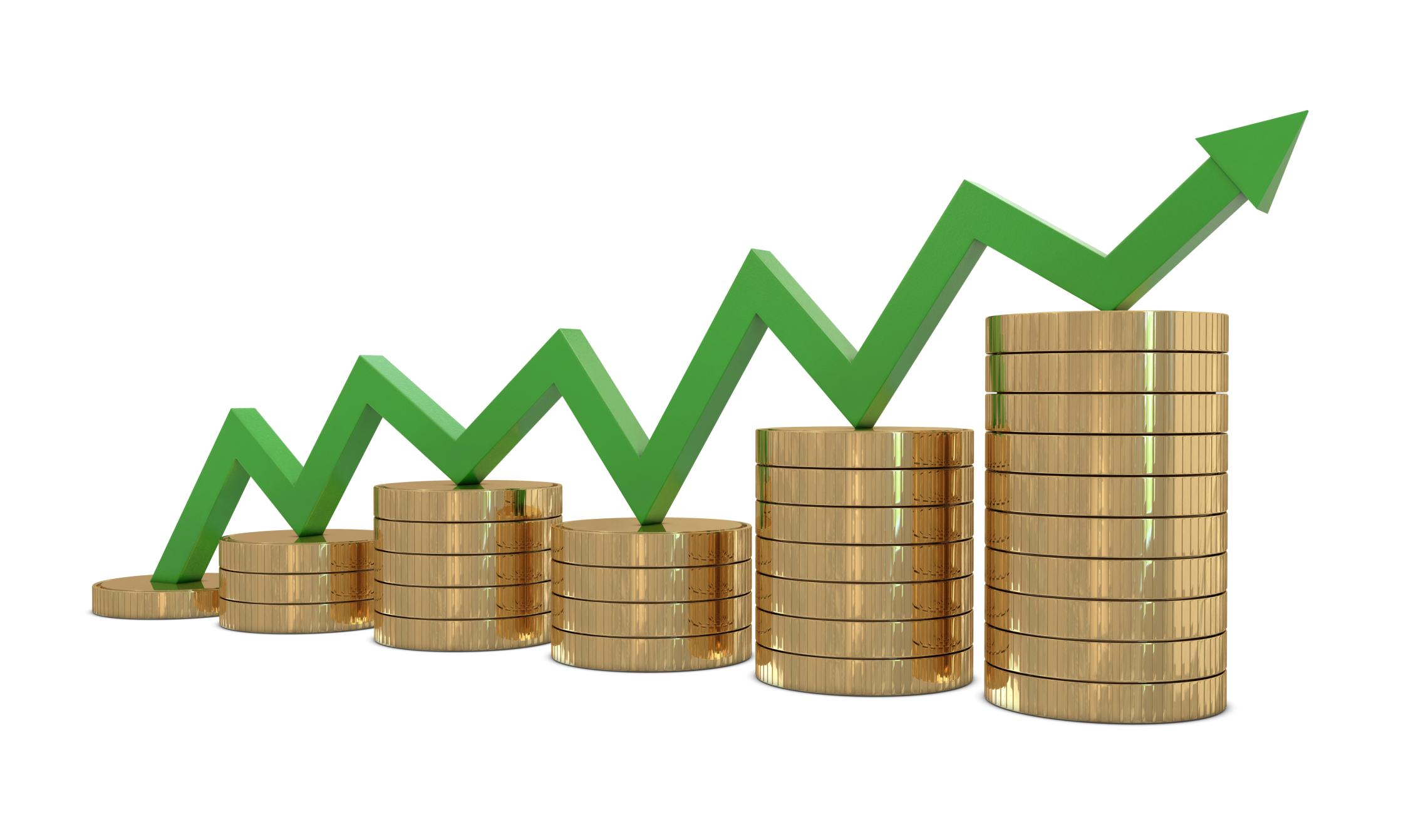 A recent industry data showed that, major South Korean pharmaceutical companies have increased their spending on research and development during the first half this year. Regulatory filings of 15 listed pharmaceutical firms with over 100 billion won in first-half sales showed 10 having upped their R&D expenditures in the January-June period from a year ago.

The combined R&D spending by the 15 firms came to 400 billion won during the cited period, up 1.9 percent from 393.7 billion won posted a year earlier, the data showed. Hanmi Pharm Co. remained the top R&D spender, allocating 67.4 billion won, or 19.3 percent of its sales in the first half. The value decreased 3.7 percent from a year ago but the R&D ratio against sales increased from 18.1 percent in the first half last year.

Hanmi was the only player in 2015 that allocated more than 100 billion won to R&D. Since then, the company has slowly expanded R&D spending despite poor earnings. Hanmi's operating profits plunged 87 percent on-year in 2016 due to the canceled license-out contract with global drugmaker Sanofi to develop experimental, long-acting diabetes treatments, reported the Korean Herald.

Following Hanmi, Daewoong Pharma and Chong Kun Dang Pharmaceutical Corp. came next by allocating 59.6 billion won and 55.9 billion won, respectively, in the first half of the year. The two firms allocated more than 10 percent of their sales to the R&D budget this year. However, Yuhan Corp. a top player in terms of sales, spent 47.8 billion won on R&D this year, which accounts for only 6.8 percent of its sales. The ratio is the lowest among major pharmaceutical companies.

While big pharma is shutting down R&D centers, with a view to lower costs and consolidate, it is interesting to see that many Korean companies are increasing their R&D spending to build robust pipelines.