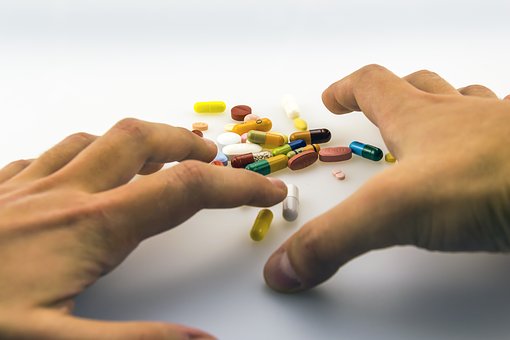 According to reports in The Korean Herald, The Korea Pharmaceutical and Bio-pharma Manufacturers Association (KPBMA) recently announced plans to create an AI-backed drug development support center this year to expedite ongoing efforts by local drugmakers to develop new blockbuster therapies for diseases.

The technology aims to streamline the initial phase of drug discovery, which involves analyzing how different molecules interact with one another—specifically, scientists need to determine which molecules will bind together and how strongly. They use trial and error and process of elimination to analyze tens of thousands of compounds, both natural and synthetic.

. It’s estimated that, on average, to bring one new drug to the market can take 1,000 people, 12-15 years, and up to $1.6 billion. Pharmaceutical companies are grappling with these scandalous costs and constantly in search for inefficiencies in the drug discovery process, and hope to fasten the process by focusing on key elements, like management models, new technologies and creative study approaches.

With many new viruses and bacteria daunting the globe there is an increased necessity to innovate and develop new drugs and safeguard public health. Also with patent cliff looming large, pharma companies need to evolve their R&D efforts to ensure that the core of their business keeps pace with the changes. With increasing competition, experts are looking at newer methods to speed up and increase accuracy rates. One such approach is using Artificial intelligence in drug discovery.

“Artificial intelligence can greatly aid researchers in determining the most promising drug candidate as well as setting up development procedures in a way that maximizes its success potential,” said Pae Young-wook, a board member of the KPBMA’s research & development committee.

The KPBMA said it had begun working with around 20 local drugmakers as well as the government to create this new AI-backed drug development center. Its efforts are expected to go hand-in-hand with the medical big data initiative being pushed by the current administration, the association said.

The Moon Jae-in administration has pledged to create a “fourth industrial revolution” committee that would oversee the development of transformative future technologies including AI and medical biotechnology.

Many big pharma companies have inked strategic deals with companies that offer AI technology. Pfizer has adopted IBM’s AI software Watson for Drug Discovery to expedite its immuno-oncology research, while Israel-based Teva is using machine learning algorithms to support its drug repurposing efforts. GSK and Sanofi have tied up with a Scottish firm Exscientia.