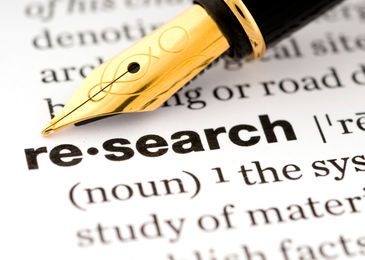 Singapore: The Korean Center for Disease Control and Prevention recently announced the opening of the country's first biosafety level 4 (BL-4) lab in Osong, a biotech complex in North Chungcheong Province. With this, South Korea is close to opening its first laboratory fully equipped for experiments with the deadliest of human viruses, such as Ebola.

Stating that there are only a few labs dealing with such dangerous viruses across the globe, the center said that at least 24 billion won ($21.2 million) has been injected for the new lab project. Officials hope that this would enhance the country's preparedness for deadly diseases and help local firms' research for vaccines. In the envisioned lab, experiments on about 20 of the most deadly kinds of human viruses, including Ebola and Lassa fever, will be carried out, said the center.

The KCDC further added that only a handful of doctorate-level scientists, who are trained at BL-4 laboratories in other countries, will have access to the lab to conduct tests. Cocooned within a submarine-like airtight facility, each room inside the laboratory is equipped with state-of-the art air and sound pressure infrastructure to prevent the spread of virus.

Currently, Korea only operates BL-3 labs that handle pathogens in risk group 3, which usually cause serious human or animal disease but do not easily spread by casual contact. The Middle East respiratory syndrome that struck Korea in 2015 belongs to this group. The authorities, however, have yet to finalize the opening of the lab, as it requires a review of the risks that taking deadly viruses into the country could pose to public safety, reported the Korean Herald.