Koreans to wear Zika-proof uniforms in the Olympics

Koreans to wear Zika-proof uniforms in the Olympics 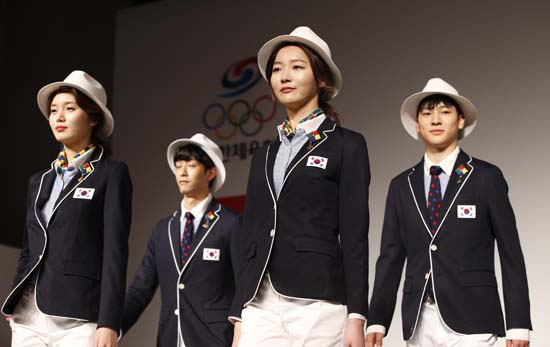 Singapore: With the international Olympic games alls et to kick off in Brazil this year, South Korea has invented new Zika-proof uniforms for its athletes that are infused with insect repellent.

To protect the health of its nationals a team of outh Korean government and Olympic officials visited Rio de Janeiro earlier this month to inspect Olympic venues and local hospitals. With Brazil being the epicenter of the Zika virus, officials said that the move will help keep the virus at bay.

The Korean Olympic Committee said that the formal uniforms will be worn during ceremonies and at the athletes' village, however it cannot be worn during competition due to strict rules laid down by the Olympic organizers.

Brazil has been fighting the spread of the Zika virus, which causes severe birth defects, including microcephaly - a condition in which a baby's head is significantly smaller than normal. The threat of Zika has emerged as a major concern in the buildup to this year's Olympics along with construction delays and the political turmoil in Brazil.

Korean health officials further said that a meeting will be conducted with the athletes to further give them information on the virus and steps to prevent contracting the disease.