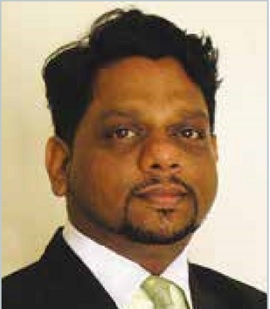 Singapore: In a bid to boost its biotech and nanotechnology sectors, South Korea has inked a $80 million pact with the European Union (EU) to leverage EU's capabilities in science technology and research infrastructure.

The deal was finalized in the a fifth meeting of the EU-Korea joint committee on science technology at the Plaza Hotel in Seoul on June 15, together with the EU's Directorate General of Research and Innovation (DG R&I).'

Mr Lee Suk-joon, the first vice minister at the Ministry of Science, ICT and Future Planning (MSIP), and Mr Robert-Jan Smits, director-general of DG R&I, attended the event as the head of each delegation.