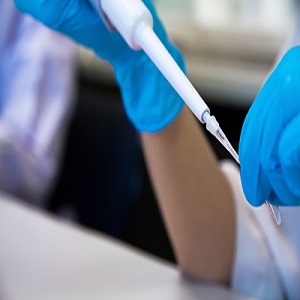 Singapore: Korean researchers have developed a new micro cello carrier using 3D printing technology for local and sustained delivery of immunosuppressive drugs. The carrier is developed with a combination of microspheres and hydrogel maintained in a robust integrity. This mechanism ensures sustained delivery and averts the need for additional drugs to treat immune rejection, said the team.

Researchers have demonstrated the ability of the 3D printed drug delivery system in an experiment using the immunosuppressive drug cyclosporine A (CsA). Dr Dong-Woo Cho, of the Department of Mechanical Engineering at Pohang University of Science and Technology, said, "The improved load-bearing capacity of the combined microsphere and hydrogel system, and its ability to maintain its integrity and shape during the implantation period, helped to deliver a sustained CsA release, preventing the acceleration of the secretion of cytokines related to immune rejection."

The team indicated that though earlier studies have attempted many trials for CsA delivery based on either microspheres or hydrogels, most encountered serious problems, such as causing embolisms or organ damage due to migration of the microspheres from the injection site.

Scientists further mentioned that this technology facilitated local instead of systemic delivery of the drug thus enhancing the efficacy of the medication. "The carrier we developed could be a promising solution for treating several diseases that require cell-based therapy, such as muscular dystrophy, degenerative disc disease or myocardial infarction," concluded Dr Cho.