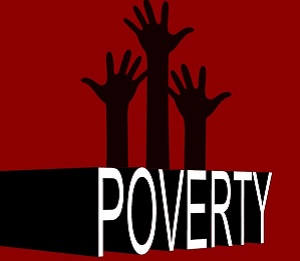 Singapore: Ewha Woman's University Mokdong Hospital has announced that it is offering free cervical cancer vaccines for young women from less fortunate households starting in August. This initiative is jointly organized by the hospital, the Yangcheon-gu office and British multinational healthcare company GlaxoSmithKline.

The organization said that an estimated one hundred teenagers from Seoul's Yangcheon district will benefit from the service.

GSK manufactures Cervarix, a vaccine that offers protection against two human papillomavirus types (HPV-16 and HPV-18) that are responsible for 70 percent of cervical cancers and 60 percent of vaginal cancers.

The HPV vaccines are given as three injections over 12 months. The first injection will be given to the young women on August 1, the hospital said.

Many public health authorities including the World Health Organization recommend young women get vaccinated against HPV to prevent cervical cancer. The vaccination also reduces the treatment for cervical dysplasia, which is the potential precursor for cervical cancer.

There are two HPV vaccines available in South Korea. One is GSK's Cervarix, and the other is Merck's Gardasil. The cost of the vaccines ranges from 290,000 won ($283) to 360,000 won, depending on the clinic.

Mr Yoo Kwon, president of Ewha Woman's University Mokdong Hospital, said that the organization was very glad to be a part of this noble cause that would help teenagers from an economically challenged background to lead a healthy life.