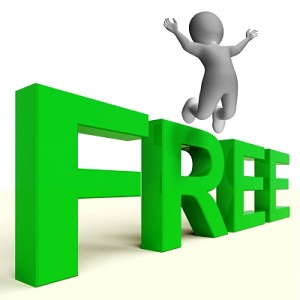 Officials, however, said that the restrictions will continue for a few selected West African countries

Singapore: North Korea has lifted its four-month long ban on foreign tourism, earlier imposed over concerns of the Ebola outbreak in West Africa. With the epidemic under control, the precautionary travel ban has been lifted, said the country's tour agencies.

North Korea had closed its borders for non-essential travel in October. Uri Tours, which takes tourists into North Korea, said an official communication was received indicating that the ban on foreign travel has been lifted.

Officials, however, said that the restrictions will continue for a few selected West African countries that are still scrambling with the deadly outbreak. Much of North Korea's population lives in extreme poverty and ban was imposed as the healthcare system would be ill-equipped to handle an Ebola epidemic.