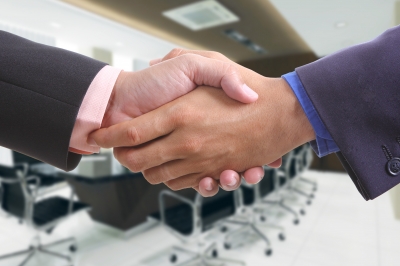 Singapore: China-based biotech 3SBio declared that it has signed an exclusive license with DiNonA for the development, production, and commercialization of Leukotiximab in China and the Middle East. Leukotuximab is an anti-leukemic monoclonal antibody developed by DiNonA against leukemia.

As per the agreement, 3SBio will make an upfront financial assistance to DiNonA, followed by additional payments upon achieving certain milestones like technology transfer and completion of Phase I to III clinical trials in China.

Apart from sales-based royalty, DiNonA will also receive the next financial assistance upon receiving approval for the new drug application by the China FDA. Dr Jing Lou, CEO, 3SBio, said that the company anticipated to advance the clinical trials of the drug in China in collaboration with the DiNonA.

The companies aim to market Leukotixumab in Greater China territory, which includes the Mainland, Hong Kong, Taiwan, and Macau and Middle East territories. CEO of DiNonA, Dr Hyung-Geun Song, said, "Thousands of Chinese and Middle East people would benefit from the drug that treats acute leukemia. The dose-escalating Phase I study for Leukotuximab began this June and is anticipated to be completed by next year."

Leukotuximab has showed significant improvement in survival in leukemia animal models. Also, no evidence of toxicity was observed in the study animals.