CPhl-Pharma Outsourcing Event to be held in Korea 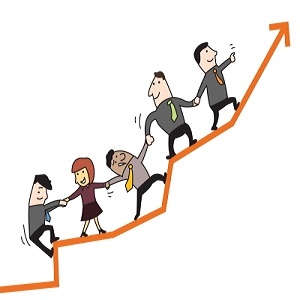 CPhl Korea aims to provide an unrivaled opportunity to network, source and build partnerships with domestic companies to augment the next stage of development in the rapidly maturing Korean markets.

The huge connection of KPTA with leading pharmaceutical manufacturers is expected to recruit high quality domestic exhibitors as well as visitors.

The exhibition floor will host a wide range of companies specialized in pharmaceutical ingredients and contract services, bringing together buyers and sellers in the fast growing Asian pharma sector.

Korea has shown a steady growth rate of over 10 per cent in both exports and imports until now with expected annual average growth rate of 6.5 per cent until 2015. It is reported that CPhl Korea has received immense response from overseas.