M.I.Tech offers HANAROSTENT technology, a family of conformable, non-vascular, self-expanding metal stents, which Boston Scientific in Japan has distributed since 2015 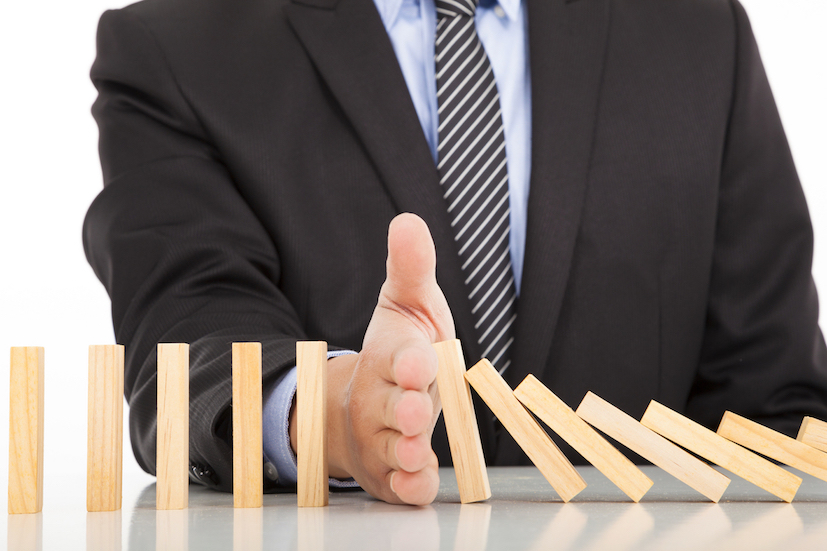 US headquartered Boston Scientific has entered into a definitive agreement with Synergy Innovation to purchase its majority stake (approximately 64 percent) of M.I.Tech, a publicly traded Korean manufacturer and distributor of medical devices for endoscopic and urologic procedures.

M.I.Tech is the creator of the HANAROSTENT technology, a family of conformable, non-vascular, self-expanding metal stents, which have been distributed by Boston Scientific in Japan since 2015. The agreement consists of a purchase price of KRW 14,500 per share, which represents a total of KRW 291.2 billion or approximately $230 million at current exchange rates, subject to closing adjustments.

Non-vascular gastrointestinal and airway stents are used to help clear occlusions or strictures in various areas of a patient's anatomy, including the biliary tree, pancreatic duct, esophagus, colon and duodenum. In many cases, stent placement is minimally invasive and may aid faster patient recovery compared to surgery. The HANAROSTENT technology features a unique hook-cross nitinol design intended to provide a natural and flexible fit within a patient's anatomy, as well as flared ends to help prevent stent migration.

The company expects to complete the transaction in the second half of 2022, subject to customary closing conditions.