Because this concept can simplify complex circuit design, it would greatly contribute to large-area tactile sensors or artificial skin in the future: Researchers 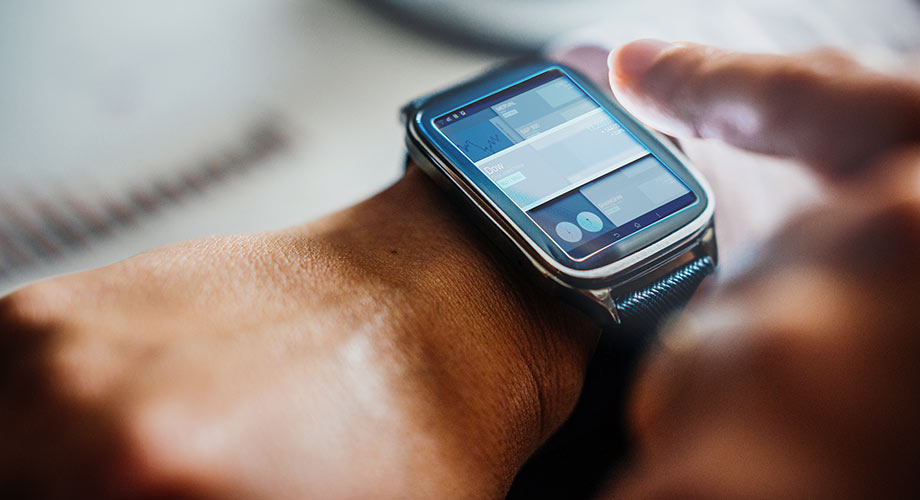 Over the past few decades, researchers have developed a wide array of tactile sensors that form the basic platform of an artificial sensory system for fabricating robotic skins, prosthetics, haptic devices, and wearable or implantable devices. However, low power consumption and simple device structure are still big technological challenges.

To address this issue, a team of scientists at South Korea-based Pohang University of Science and Technology (POSTECH) has designed a self-powered, ‘one-terminal’ tactile sensor that can distinguish various motions on a single electrode. They did this by using a thermoplastic polymer that can easily change the electrostatic signal in a selective area.

Because the team’s novel method can greatly simplify the circuit design of the tactile sensor, it can be applied as a basic platform for large-area sensing in artificial sensory systems such as robotic skin, prosthetics, haptic devices, and wearable/implantable devices.

The researchers still need to completely eliminate motion artifacts that are common in wearable sensors.