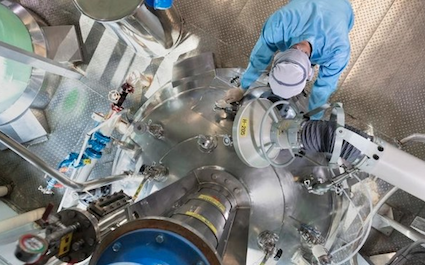 Hanmi FC's CEO Chang Young-kil has announced that it will launch its areas of business to include CDMO projects in relevant fields.

To this end, Hanmi FC will invest about 10 billion KRW to build facilities for 'high-tech CDMOs'. Last year, Hanmi FC was selected to conduct the Korean government's project for expanding production facilities for COVID-19 vaccines and raw materials and received 1.6 billion KRW in support of such efforts. Furthermore, the company plans to upgrade these facilities even more by supplementing 8 billion KRW from its own funds.

Based on this competitiveness, Hanmi FC is currently conducting preclinical and clinical CDMO projects worth 10 billion KRW with 10 domestic and foreign companies, and it is expected to form partnerships with even more companies in the second half of 2022.