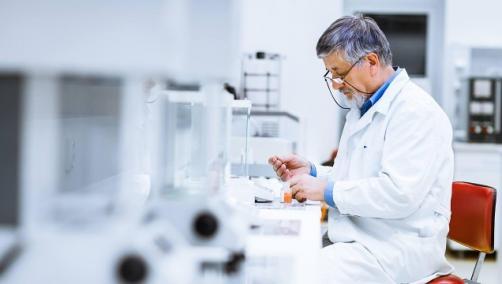 A research team at Pohang University of Science and Technology (POSTECH) in South Korea has succeeded in mimicking the atherosclerotic coronary artery using a 3D-printing system to reduce the number of unnecessary animal models.

The myocardial infarction model – a representative disease among animal models to verify the efficacy of heart disease treatments – is widely used to evaluate the effect of stem cells or tissue engineering technology on ischemic heart diseases.

To minimize human intervention and increase accuracy, the researchers introduced a 3D-printing system. Angiography was performed on a swine model to measure the diameter of the coronary artery and based on this, they developed a customized occluder that mimics an atherosclerotic coronary artery with an approximately 20% blocked condition.

The 3D-printed occluder shows promise to enable researchers to use animal models in a more accurate and convenient manner.