Seegene to expand its global footprint as it secures public procurement deals in Italy, Scotland, Germany, and the Middle East 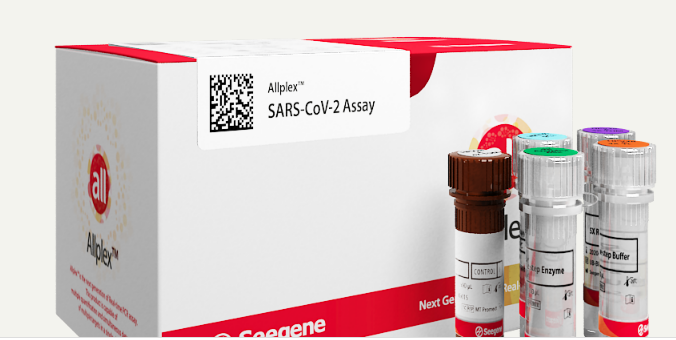 Seegene Inc., South Korea's molecular diagnostics firm, will be supplying COVID-19 diagnostic kits worth over $4.8 million to the Kuwaiti government.

The company's local subsidiary Seegene MIDDLE EAST  has signed the exclusive supply agreement with the Ministry of Health of Kuwait.
The supply agreement is the largest volume procured by the Kuwaiti government since Seegene started supplying diagnostic tests to the country last year.
The agreement implies that the South Korean biotechnology firm, Seegene, has the upper hand over global competitors, given that the Kuwaiti government had been supplied with diagnostic tests from one of global molecular diagnostics companies until last year.

Under the agreement, Seegene MIDDLE EAST will be supplying the AllplexTM SARS-CoV-2 Assay, to five laboratories under the MOH for five months starting May.

The $4.8 million deal is worth six to seven times larger than that of the company's previous exports to Kuwait in the last two quarters.

Ho Yi, Chief Sales and Marketing Officer of Seegene said "the company recently had procured public procurements for COVID-19 diagnostic tests in European countries including Germany, Scotland, and Italy." He added that "as the tender agreement with the Kuwaiti government is the exclusive deal, it shows the company's competitiveness in the global diagnostic tests market and hopes the agreement lay a foundation for the company expanding its market to more regions in the Middle East."