Samsung Bioepis broadens its global reach by launching HADLIMA™ in Australia and in Canada, both in partnership with Merck & Co. 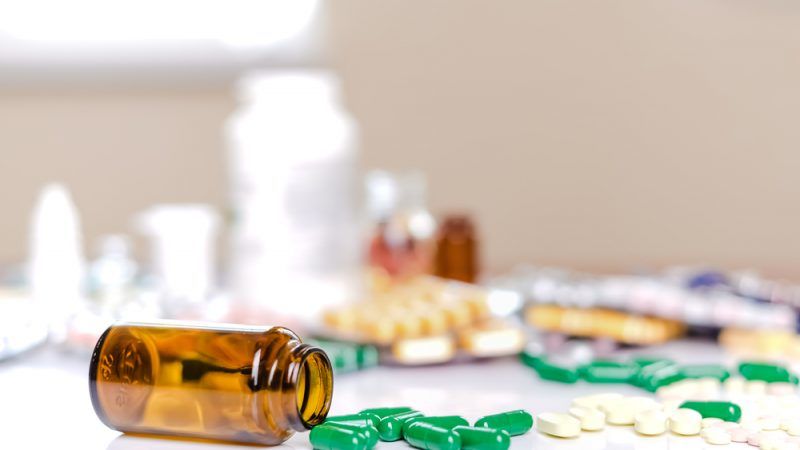 With the launch in Australia, Samsung Bioepis’ adalimumab is now available in three markets: Europe, Canada, and Australia, underscoring the company’s continuous efforts to expand its reach in multiple markets across the world.

“We are delighted by our partnership with MSD Australia to bring this important medicine to patients in Australia, followed by our recent launch in Canada,” said Albert Kim, Vice President of the Commercial Strategy Team at Samsung Bioepis. “It marks another important milestone for us and represents our commitment to bring high quality treatment to patients around the world.”

HADLIMA™ is Samsung Bioepis’ third anti-TNF biosimilar launched in Australia, following the launch of BRENZYS™ (etanercept) in December 2016 and RENFLEXIS™ (infliximab) in July 2017. HADLIMA™ will be available on the Pharmaceutical Benefits Scheme (PBS) from April 1, 2021.

In addition to Australia and Canada, Samsung Bioepis’ adalimumab has obtained the approval for marketing in Europe, Switzerland, the US and Korea.