The first launch of Equfina in the Asian region excluding Japan 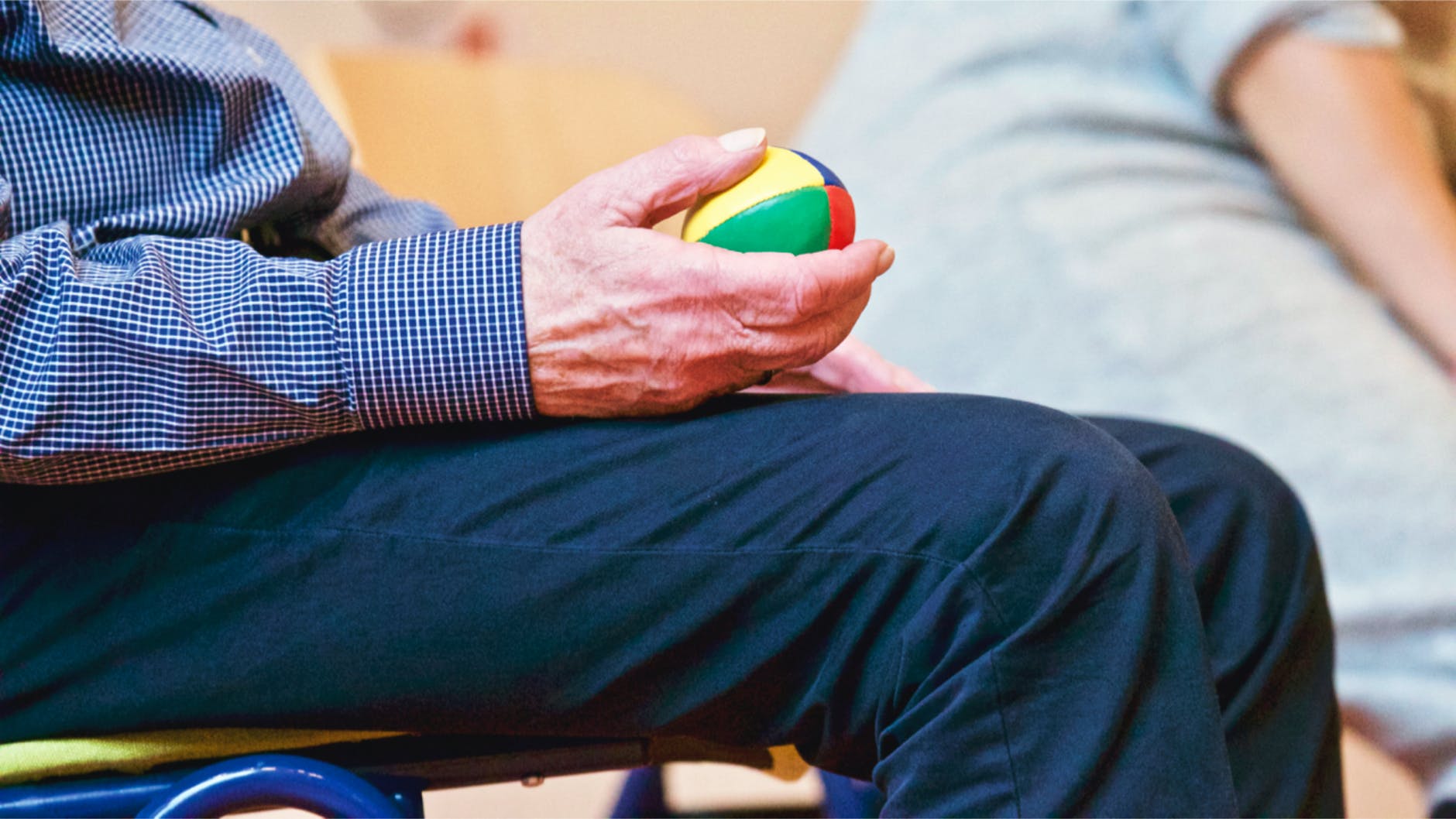 The marketing approval of this drug in South Korea is primarily based on a double-blind, placebo-controlled, Phase III Study (SETTLE study) conducted overseas (including South Korea) to evaluate the efficacy and safety of 24-week oral administration of the once-daily safinamide as an add-on to levodopa in patients with Parkinson's disease with motor fluctuations.

Under the license agreement signed between Eisai and Meiji Seika Pharma Co., Ltd., Eisai, as the manufacturer and distributor, is responsible for distribution of Equfina in Japan.

In Asia, Eisai has exclusive rights for development and marketing for safinamide, and is now applying for new drug approval of the drug in Taiwan, while preparing for submission of applications in other countries as well.