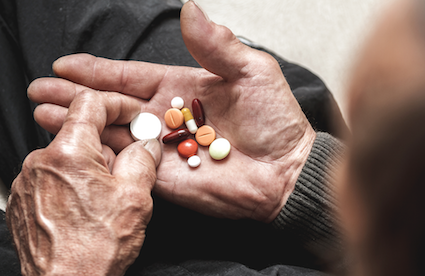 Eisai Co., Ltd. and Seikagaku Corporation, both based in Japan, have announced that the companies have entered into an agreement for the marketing alliance in South Korea for SI-613 (diclofenac conjugated sodium hyaluronate), a therapeutic agent for osteoarthritis discovered by Seikagaku.

On the basis of this agreement, Eisai Korea Inc., Eisai’s subsidiary in South Korea, will acquire exclusive marketing rights for SI-613 in South Korea and apply for the manufacturing and marketing approval thereof. After obtaining approval, Seikagaku will supply products to Eisai, and Eisai will be responsible for distribution. Eisai will pay Seikagaku the upfront payment and sales milestones.

SI-613 is diclofenac conjugated sodium hyaluronate created by Seikagaku using their proprietary drug-binding technology to chemically bond hyaluronic acid and diclofenac (an anti-inflammatory drug). This material has the analgesic and anti-inflammatory effects of diclofenac, which is designed to be sustained-released by a drug delivery system, in addition to the joint function improving effect of sodium hyaluronate. Hence, it is expected that SI-613 rapidly and continuously reduces the pain and inflammation associated with osteoarthritis.

Under this agreement, Eisai aims to meet the unmet medical needs of patients with knee osteoarthritis by utilizing the knowledge and networks that Eisai has cultivated through its Korea business. Seikagaku will seek to maximize the value of SI-613 in South Korea by leveraging Eisai's business base in South Korea.

Through the commercialization of SI-613, the companies will provide new treatment options in South Korea for knee osteoarthritis and contribute to improving the quality of life of patients.