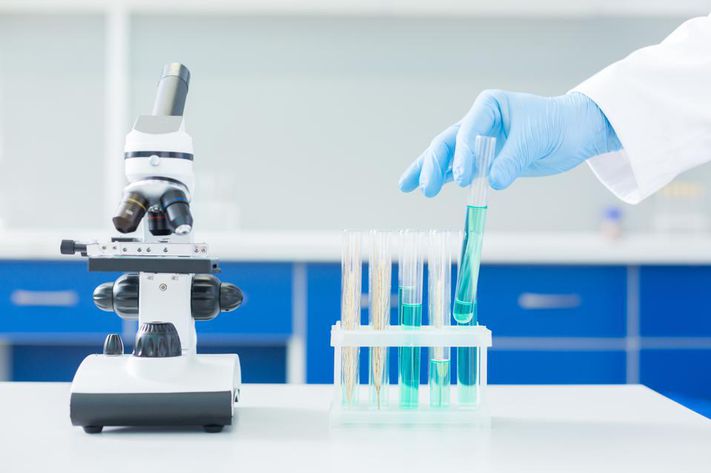 SK Biopharmaceuticals, Co., Ltd., has announced plans to initiate a Phase 3 clinical trial for cenobamate in Asia, in line with the company's planned expansion beyond the U.S., where the drug is approved as a treatment for partial-onset seizures in adults.

The trial will be initiated in Korea following the Korean Ministry of Food and Drug Safety's (MFDS) acceptance of the company's Investigational New Drug (IND) application for the trial on September 9, 2020. More than 500 patients from China, Japan and Korea are expected to be enrolled in the Phase 3 clinical trial.

In China on September 9, the company received approval to initiate the Phase 3 trial as well as a separate Phase 1 clinical trial from China's National Medical Products Administration (NMPA), after submitting its Clinical Trial Application (CTA) in June 2020.

SK Biopharmaceuticals also plans to submit a Clinical Trial Notification (CTN) for the Phase 3 trial to Japan's Pharmaceuticals and Medical Devices Agency (PMDA), under the wing of the Ministry of Health, Labour and Welfare, in October 2020.

"The initiation of the Phase 3 clinical trial in Asia is a major milestone for cenobamate in our continuous effort to address unmet needs in epilepsy and central nervous system disorders worldwide," said Jungshin Park, vice president of SK Biopharmaceuticals' drug development business. "SK Biopharmaceuticals has been planning to enter Asian markets after launching our anti-seizure medication in the U.S. and forming a partnership for commercialization in Europe. We are pleased to move forward as intended to expand our global footprint."

The Phase 3 trial is a randomized, double-blind, placebo-controlled, multicenter study to evaluate the efficacy and safety of cenobamate as an adjunctive therapy in subjects with partial-onset seizures, with an optional open-label extension.

Cenobamate was discovered and developed by SK Biopharmaceuticals and SK life science. While the precise mechanism by which cenobamate exerts its therapeutic effect is unknown, it is believed to reduce repetitive neuronal firing by inhibiting voltage-gated sodium currents. It is also a positive allosteric modulator of the γ–aminobutyric acid (GABAA) ion channel.