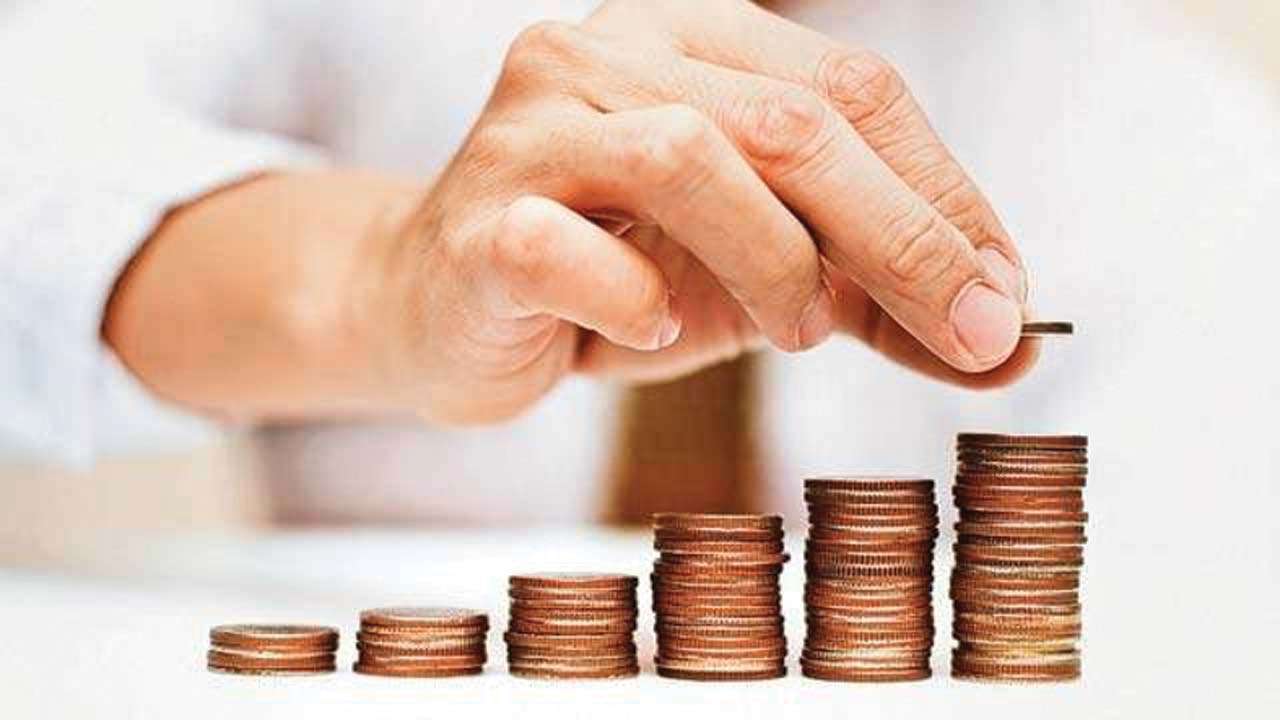 Israel based SuperTrans Medical, a privately-owned biopharmaceutical company that initially focused on the development of new antibiotics, announced that it has received an investment of $2 million from South Korea based Mediforum Pharma.

In return, SuperTrans will collaborate with Mediforum to allow it to participate in the production and commercialization of products put into production in Asia (including South Korea, China and Japan). In addition, Mediforum will also fully support SuperTrans' future drug development projects.

SuperTrans is completing a candidate evaluation of COVID-19 therapy based on its transmission technology. The candidate compounds will be aimed at preventing viral and bacterial lung infections. The company is currently preparing this drug development plan.