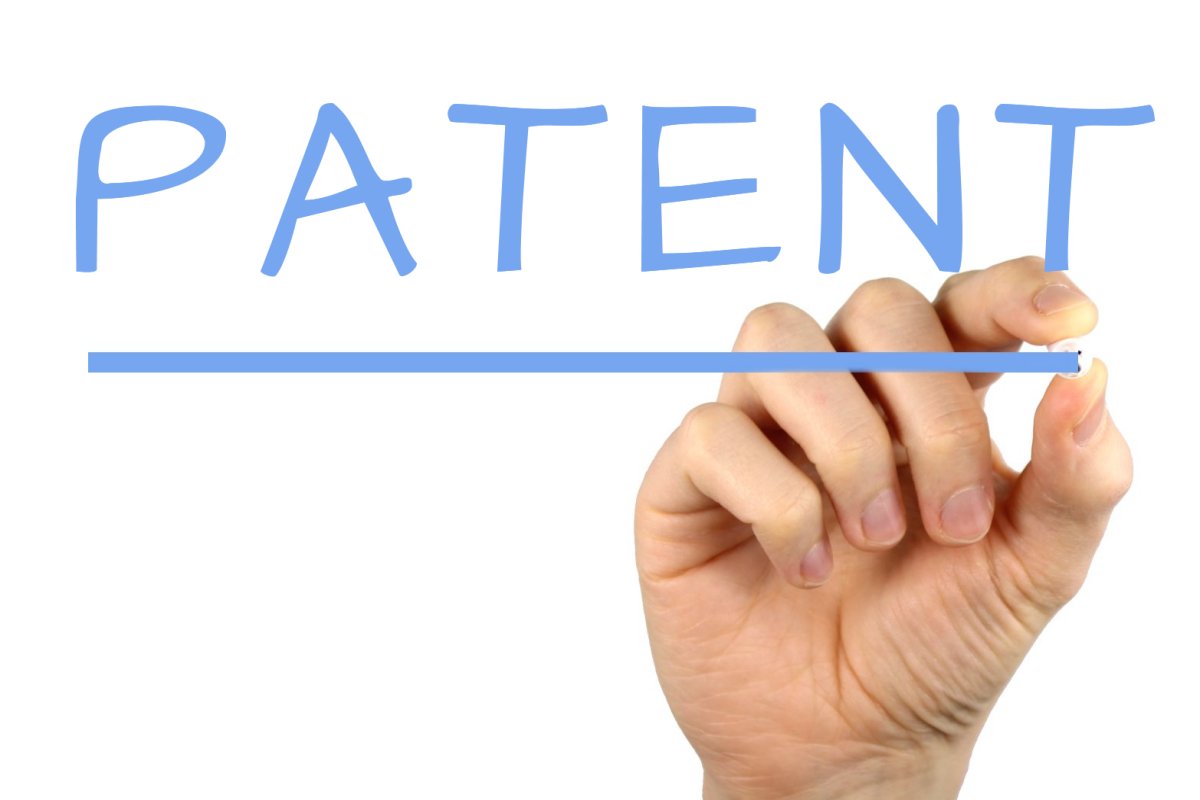 RegeneRx in-licensed the intellectual property relating to the use of Tβ4 for this indication from HFHS in Detroit, MI based on work performed by Dr. Michael Chopp and his colleagues under a Material Transfer Agreement.  The patent will expire in December of 2032.

According to the Diabetes & Metabolism Journal, the prevalence of type 2 diabetes mellitus (T2DM) is increasing in Korea and has escalated from 1.5% to 9.9% [approximately 5.1 million people] over the last four decades. Major outcomes of the progression of T2DM include chronic complications that decrease quality of life (QoL), incur heavy burdens on the healthcare system, and increase diabetic mortality.  Diabetic peripheral neuropathy (DPN) is the most common complication associated with diabetes and it is estimated that 30% to 50% of diabetes patients are affected by this disorder.