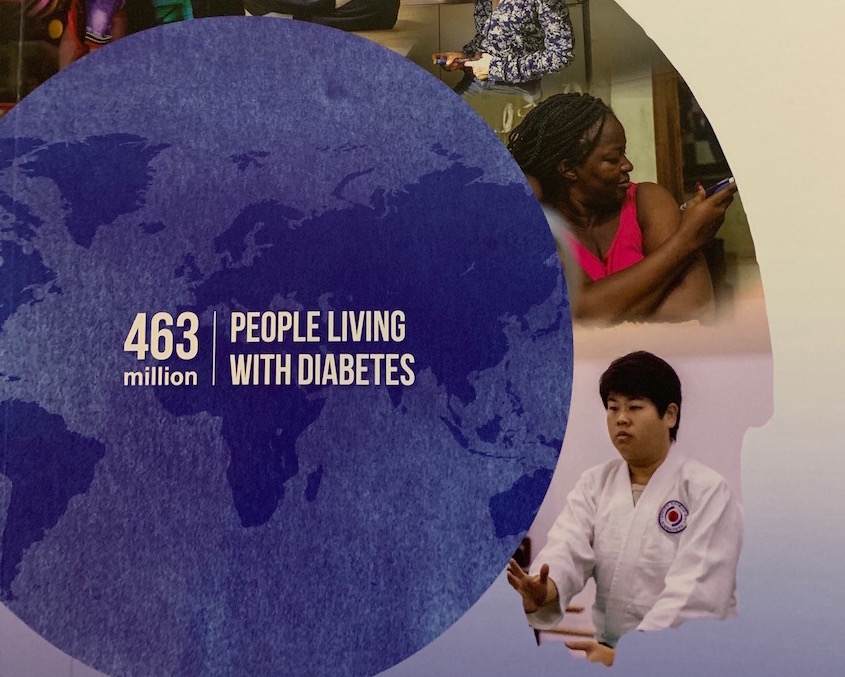 International Diabetes Federation (IDF) has released the 9th edition of the IDF Diabetes Atlas at the recent IDF 2019 Congress in Busan, Korea. The latest edition of the atlas was officially announced on World Diabetes Day on 14 November 2019.

According to the latest edition of the Diabetes Atlas, there has been a 51 per cent increase in diabetes cases worldwide with South East Asia (SEA) showing an increase of 74 per cent. There are 88 million diabetes cases reported in 2019 in SEA region with an estimate going to 153 million by 2045.

This edition of the Diabetes Atlas also emphasises actions that can be taken at vrious levels with a view to strenghthening the global fight to reduce the impact of diabetes.

"Many countries still lack a national diabetes plan, and at least half the world's population does not have full coverage for essential health services. Most countries are also falling short of the WHO 2025 target of halting the rise of type 2 diabetes. Urgent national actions are required to improve type 2 diabetes prevention and the management of all types of diabetes", said Prof Nam H Cho, President, IDF.