Chugai to sell stake to JW Pharma for JV in Korea 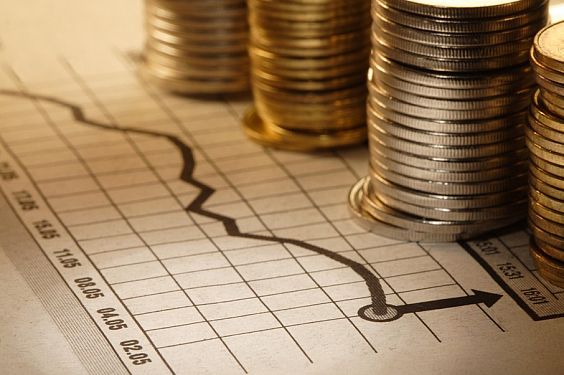 Japanese firm Chugai Pharmaceutical Co., Ltd. and Korea based JW Pharmaceutical Corporation have agreed to change the equity structure of C&C Research Laboratories (C&C), the Korean joint venture between both companies in December this year.

Upon the agreement, Chugai will sell its entire stake in C&C to JWP by December 31, 2019. C&C will become a wholly-owned subsidiary of JWP and continue its drug discovery research with independent management.

The decision has been made as the companies agreed that C&C succeeded to develop drug candidates including atopic dermatitis and gout treatment, and is fully capable of conducting research activities as an independent management based entity. Both JWP and Chugai keep maintaining amicable partnerships and preferentially cooperate on new drug candidates discovered by C&C.

“C&C has created multiple drug candidates including projects that entered the clinical development phase. We successfully achieved the initial goal of establishing a new drug discovery base with high technological capabilities in Korea,” said Chugai’s President and CEO Tatsuro Kosaka. “I appreciate JWP’s collaboration so far, and look forward to seeing many innovative projects from C&C in the future.”

“C&C has created synergy by combining the human infrastructure of Korea and the Chugai’s know-how on new drug development,” said JWP’s CEO Young sub Shin. “We appreciate Chugai’s sustained cooperation since its establishment and we will endeavor to grow the C&C as a global R&D venture.”