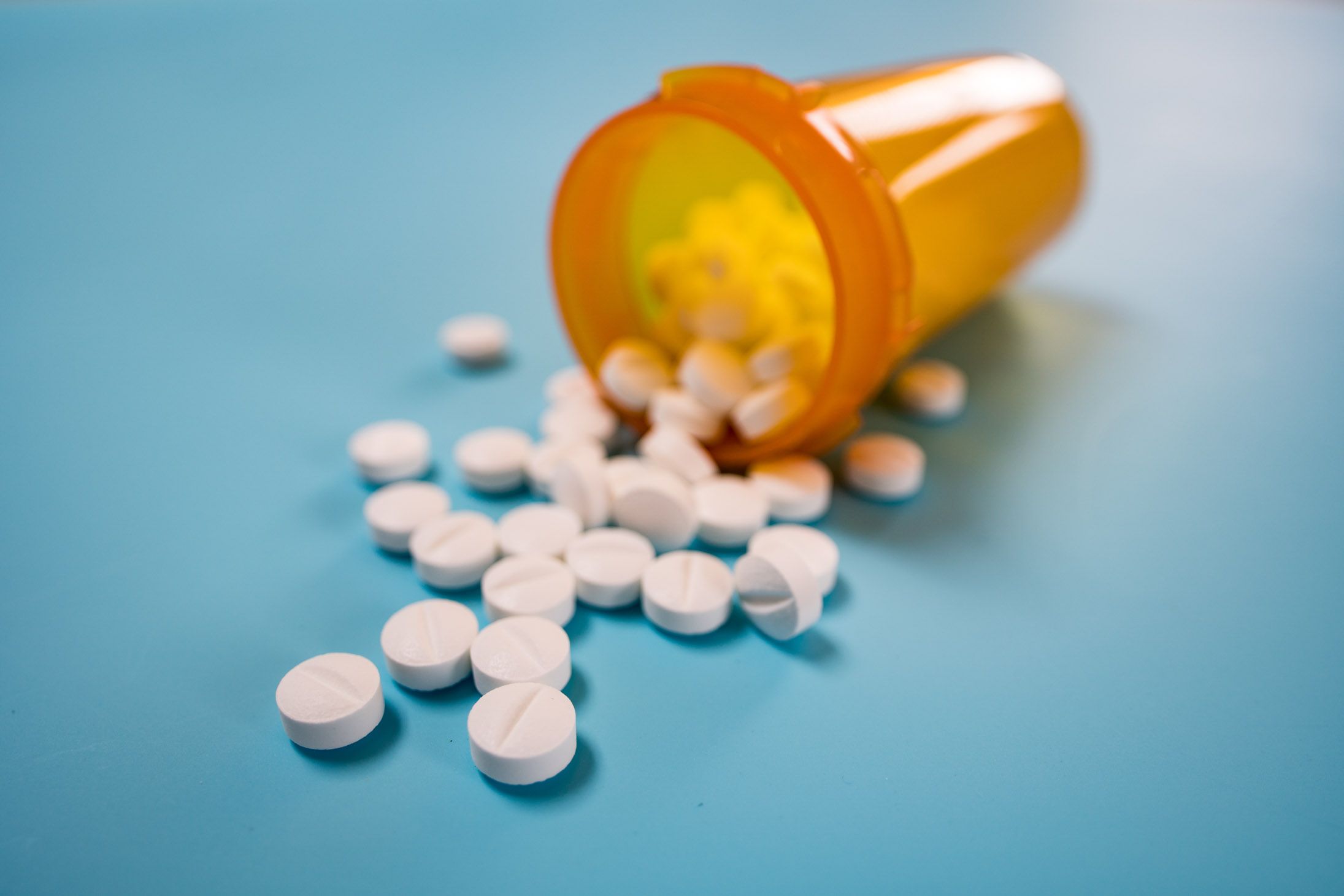 "The approval of XCOPRI will provide clinicians with an effective medication for our patients who are continuing to have focal (partial-onset) seizures," said Michael Sperling, MD, Professor of Neurology and Director of the Jefferson Comprehensive Epilepsy Center at the Vickie and Jack Farber Institute for Neuroscience – Jefferson Health in Philadelphia, and an investigator in the XCOPRI clinical development program. "It is very encouraging to see that patients receiving XCOPRI saw significant reductions in frequency of seizures, with some even achieving zero seizures."

The approval is based on results from two global, randomized, double-blind, placebo-controlled studies and a large, global, multi-center, open-label safety study that enrolled adults with uncontrolled partial-onset seizures, taking one to three concomitant anti-epileptic drug (AEDs). In the randomized studies (Study 013 and Study 017), XCOPRI demonstrated significant reductions in seizure frequency compared to placebo at all doses studied.

"Approximately 3 million adults live with epilepsy in the U.S. and according to the Centers for Disease Control and Prevention (CDC), nearly 60% reported having seizures, even if they took an AED," said Beth Lewin Dean, Chief Executive Officer of Citizens United for Research in Epilepsy (CURE). "There is an urgent need to advance research and introduce new treatment options. The FDA approval of XCOPRI for the treatment of partial-onset seizures is a welcome option for the epilepsy community."

The approval also marks the first time a Korean company has independently brought a compound from discovery to U.S. FDA approval.

"Today's approval is a major step toward our goal of becoming a fully-integrated global pharmaceutical company that can discover, develop and deliver new treatment options in epilepsy and CNS," said Jeong Woo Cho, PhD, President and CEO of SK Biopharmaceuticals and SK life science. "We are grateful to the thousands of participants in our trials, clinical investigators, partners in the epilepsy community and our employees for their important contributions in bringing forward this treatment option for adults with partial-onset seizures."

XCOPRI is expected to be available in the U.S. in the second quarter of 2020, following scheduling review by the DEA, which typically occurs within 90 days of FDA approval. SK life science is committed to supporting patients taking XCOPRI and will introduce a new access program to help patients get started and stay on track with their medicine.