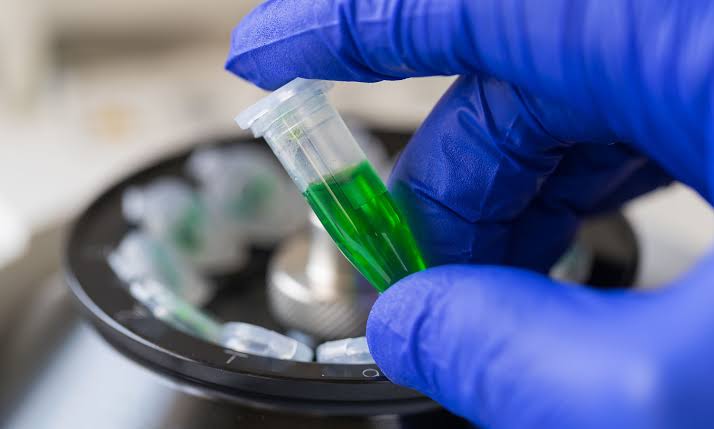 French biotech company OSE Immunotherapeutics has announced a new licensing deal with South Korea based Chong Kun Dang (CKD) Pharmaceutical Corporation for Tedopi®, a combination of neoepitopes selected and optimized from five tumor antigens shown to generate a specific response of cytotoxic T cells versus cancer cells expressing at least one of these tumor associated antigens and an associated T-helper cell response, for potential registration and commercialization in Korea.

"We are pleased to announce the licensing of Tedopi® to such a strong partner as CKD, one of the industry leaders in Korea," said Alexis Peyroles, Chief Executive Officer of OSE Immunotherapeutics. "This partnership allows us to make a difference for Korean non-small cell lung cancer patients after previous checkpoint inhibitor treatment failure, a population for which there is great unmet medical need. This licensing agreement is an example of our commitment to making Tedopi® available to the broadest audience globally and maximizing its potential."

Financial terms of the contract include both upfront and short-term milestone payments of €1.2 million with total milestones payments of €4.3 million, as well as royalties on sales and transfer price in the high twenties. The deal applies specifically to development and licensing of Tedopi® in the Korean market which accounts for approximately 1% of the total global oncology market.

"It is indeed interesting times as cancer immunotherapies are dramatically transforming the landscape of cancer treatment. However, there is a large population still devastated from checkpoint inhibitor failures.” said Young-Joo Kim, chief executive officer of Chong Kun Dang Pharmaceutical Corp. "We are excited to add a promising product to help an underserved patient population to our portfolio and look forward to working with the outstanding team at OSE to help bring Tedopi® to the Korean market.”

Tedopi® is currently being evaluated in an open-label Phase 3 trial (called Atalante 1) in advanced non-small cell lung cancer (NSCLC) for HLA-A2 positive patients after failure from previous treatment with PD-1/PD-L1 checkpoint inhibitors. Results from the first step of this ongoing Tedopi® Phase 3 trial in NSCLC are expected end of Q1 2020.Tedopi® is also being studied in an ongoing Phase 2 trial in patients with pancreatic cancer.