Samsung Bioepis teams up with Biogen for next-gen biosimilars 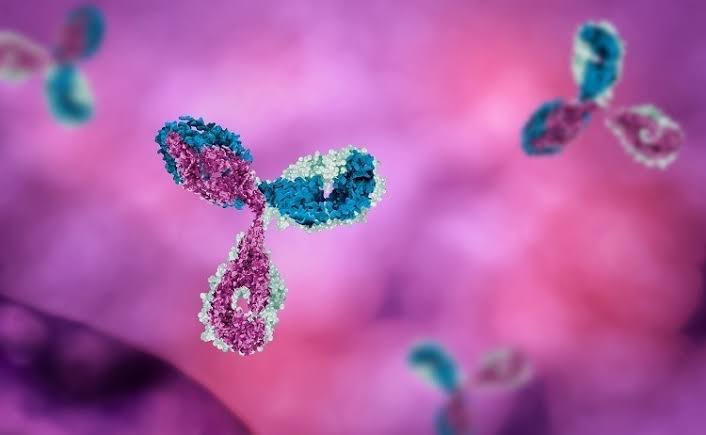 South Korea based Samsung Bioepis Co., Ltd. announced that it has entered into a new commercialization agreement with US based Biogen for two biosimilar candidates under development by Samsung Bioepis, SB11(ranibizumab) and SB15 (aflibercept), in the United States (US), Canada, Europe, Japan, and Australia.

In addition, the agreement provides Biogen an option to extend the commercialization term for Samsung Bioepis’ three anti-TNF biosimilars – BENEPALI™ (etanercept), FLIXABI™ (infliximab), and IMRALDI™ (adalimumab) – in Europe for additional five years, extending the original ten-year agreement. BENEPALI™ is the most prescribed etanercept in France, Germany, Italy, Spain, and the United Kingdom (UK). IMRALDI™ is the leading adalimumab biosimilar in Europe.

The agreement also provides Biogen an option to receive commercialization rights to BENEPALI™, FLIXABI™ and IMRALDI™ in China in exchange for royalties on sales in the market.

“In Europe, we have been very pleased with Biogen’s commercialization efforts with our anti-TNF medicines, fulfilling the mission of expanding access to high-quality medicines to patients across Europe. By building on this collaboration, we are excited to potentially expand the opportunity for patients living with ophthalmological conditions, who don’t have access to life-changing medicines,” said Christopher Hansung Ko, President and Chief Executive Officer, Samsung Bioepis. “At Samsung Bioepis, we will continue to demonstrate our enduring commitment to biosimilars by further strengthening our pipeline and widening their availability for patients and healthcare systems across the world.”

Samsung Bioepis’ products are now available across Europe, North America, Asia, Oceania, and Latin America. The company currently has four biosimilars approved and marketed across Europe, which include the anti-TNF trio of BENEPALI™ (etanercept), FLIXABI™ (infliximab) and IMRALDI™ (adalimumab), as well as an oncologic biosimilar, ONTRUZANT® (trastuzumab). In the United States, the company has one biosimilar – RENFLEXIS® (infliximab-abda) – approved and marketed. ONTRUZANT® (trastuzumab-dttb) received approval from the U.S. Food and Drug Administration (FDA) in January 2019, while ETICOVO™ (etanercept-ykro) and HADLIMA™ (adalimumab-bwwd) received FDA approval in April and July 2019, respectively.