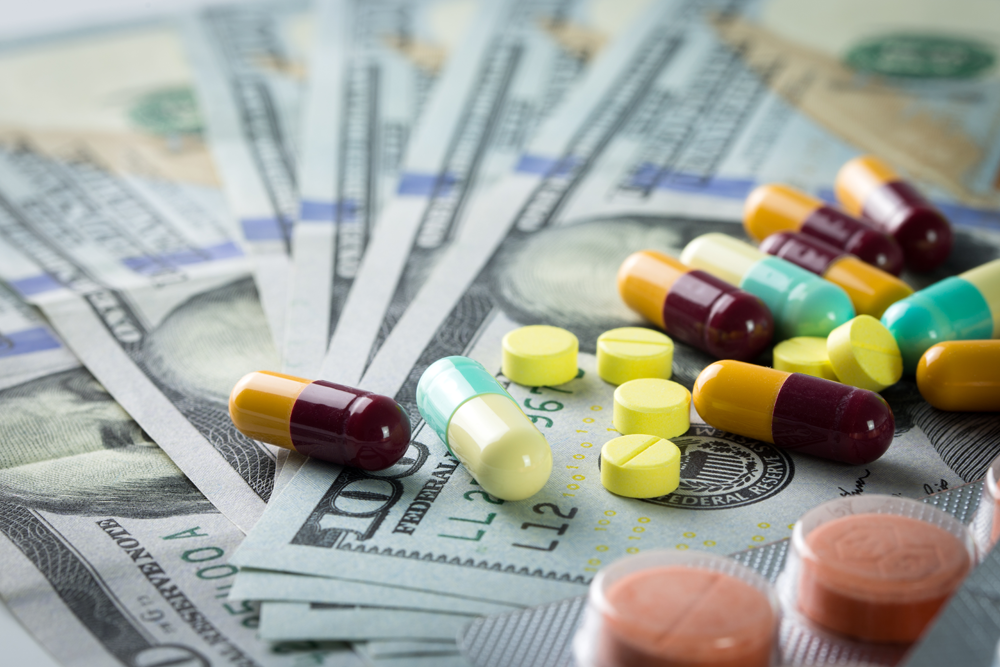 The independent company, JAGUAHR Therapeutics, will focus on developing new immuno-oncology therapeutics for global markets targeting the AhR pathway and will be based in Singapore.

Under the terms of the agreement, ASLAN will transfer the global rights to all of the assets related to AhR technology, originally discovered and developed by ASLAN and its collaborator Dr Mark Graham, into JAGUAHR.

Bukwang will invest US$5 million in JAGUAHR in two tranches to fund the development of the assets, identify a lead development compound and file an Investigational New Drug application.

Research has demonstrated that the unique advantages of AhR antagonists include broadly inhibiting the signalling of all AhR ligands produced by any enzyme that metabolises tryptophan, and robust activation of the immune response to kill cancer cells.