The approval is based on a clinical trial called CheckMate-214. 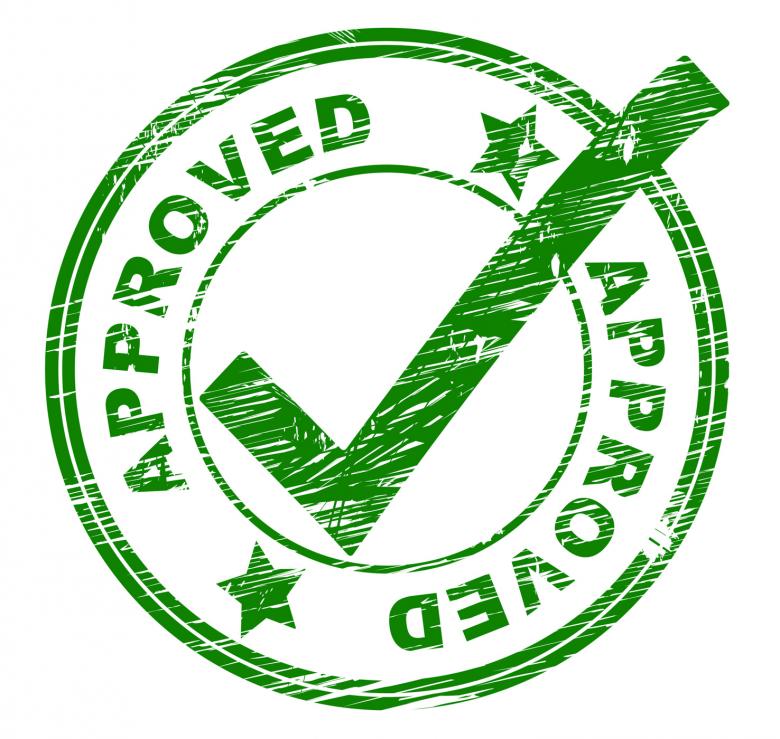 The approval is based on a clinical trial called CheckMate-214, which evaluated the Opdivo-Yervoy combo in patients with moderate- and high-risk advanced RCC who did not have any treatment experience.