Previously, the Korean Ministry of Health and Welfare fined Novartis ~$50M and suspended reimbursement of Exelon and Zometa for three months. 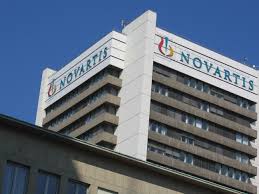 Singapore- Novartis has appointed the former chief of its Asia Pacific operations, Joshi Venugopal, as interim CEO of its Korea business replacing another interim CEO, Klaus Ribbe, who plans to retire next month.

The unit has been rocked by allegations of a kickback scheme to doctors aimed at driving prescriptions. Former CEO Moon Hak-sun took a leave of absence in 2016 and was indicted a short time later along with five other senior executives.