South Korea has designated 59 countries as plagued by infectious diseases. 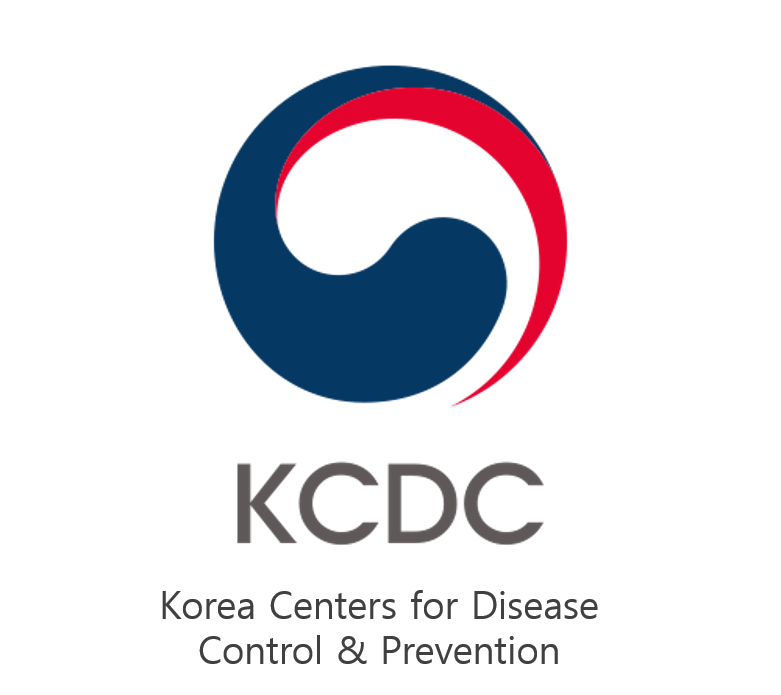 The Korea Centers for Disease Control and Prevention (KCDC) has highlighted that from next year, India and Syria will be added to its list of countries contaminated with infectious diseases that could make their way into South Korea.

South Korea has designated 59 countries as plagued by infectious diseases. Travelers from these countries will be required to report their health condition to authorities on arrival from January 1.

The new listings have come after a cholera outbreak was reported in India and polio in Syria. In case of China, regions contaminated with AI in humans have been expanded to 31 provinces with the exclusion of Hong Kong and Macao.