Japan is the largest importer of Korean drugs 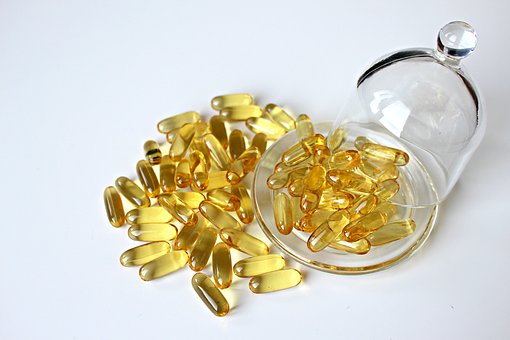 Japan was the largest importer of Korean products. Local drugmakers exported $304.6 million worth of drug materials and $158.1 million worth of finished drugs to Japan, to a total of $462.8 million. Following Japan’s lead was Croatia that imported $397.8 million in finished drugs, and Ireland with $228.8 million drug materials. Many global pharmaceutical giants place their headquarters and factories in Ireland where tax rates are lower than the U.S.

While Korea exported drugs to both advanced and developing countries, the nation imported drugs mostly from industrial nations. In particular, Korea imported pharmaceutical ingredients and finished drugs the most from the U.K, highlighted the agency in its report.

From China, Korea imported $507.9 million in raw materials for drugs, $660 million in finished medications, $48.9 million in quasi-drugs, and $60.7 million herbs in Oriental medicine.

The second-largest drug exporter was Yuhan with 246.4 billion won exports, followed by Green Cross with 203.8 billion won. Most of Yuhan’s exports consisted of pharmaceutical ingredients going into multinational pharmaceutical companies. In the case of Green Cross, blood products mainly drove the export growth.

ST Pharm, a drug ingredient-making subsidiary of Dong-A Socio Holdings, posted 165.5 billion won exports, on the back of its supply for multinational pharmaceutical giants. Samsung Biologics, equipped with factories for global biomedical products, exported 147.4 billion won worth of drugs.